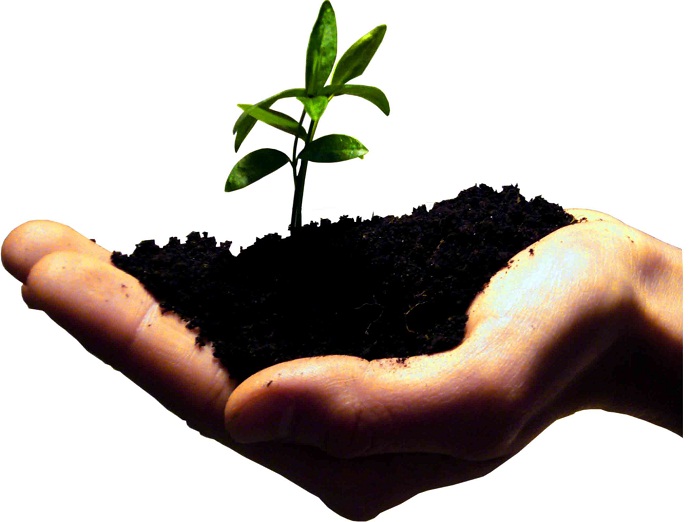 Legal Analysis and Research Public Union supports the revolutionary steps of the President of Azerbaijan in improvement of legal environment for development of the entrepreneurship in Azerbaijan.

As a result of large-scale works conducted under the leadership of the President Ilham Aliyev, the non-oil sector is developing. The driving force in the development of non-oil sector is an entrepreneurship. Recent works initiated by the President, are being conducted for improvement of investment environment in the country, improvement of legislation and administrative procedures.

As President stressed at the latest meeting of the Cabinet of Ministers, as a result of reforms, for the last nine months, the Azerbaijani economy grew by 3.7 per cent and the non-oil economy grew by more than 6 per cent, which are a very high indicators. The non-oil sector now accounts for 70 percent of the Gross Domestic Product. President Ilham Aliyev said that export-oriented production would be a priority at the next stage.

Legal Analysis and Research Public Union considers the recent Presidential decrees and the law adopted at the Parliament, on different spheres of economy, such as on prevention of cases of abuse, illegal interference in entrepreneurial activity, improvement of administrative procedures in customs and licensing, suspending the inspections of the business entities for 2 years, as a timely and revolutionary measures taken for the development of the economic environment and for the support to entrepreneurs.

Today, the state creating conditions to improve the business environment. The most important thing is that, political will to continue fight corruption and bribery is exists, necessary laws and new rules are in place, understanding and support of the reforms by the people of Azerbaijan is strong, which makes easier to implement the reforms in business sector in the nearest future.

The above mentioned facts led us to think that, from the other side, the entrepreneurs should to respond to the Presidential support with the activities, fulfillment of responsibilities, respecting the laws, transparency and contribution to the development of the business sector in Azerbaijan.

The Analytical Group of the Legal Analysis and Research Public Union.