Founded in August 28th, 2012, the Legal Analysis and Research Public Union (LAR) aimed to provide assistance in conduction of legal reforms in our country by means of study, research and analysis of the legal problems as well as support to people in need of solving individual legal problems.

During five years of its activity, LAR closely cooperated with national and foreign donor agencies. Thus, in 2014, the project on “Legal support to the vulnerable groups of population (women, children, and persons with disabilities)” had been implemented with financial assistance of  state donor agency.

In June 2012, within the “Youth in Action” program of the European Union LAR together with its Swedish partners held an event for the law students at the Viksjöfors (Sweden). Young people representing various countries participated at the event. With organization of LAR the group representing Azerbaijan was selected from the students of the Khazar University. Head of the project Helena Ehrstand and the chief organizer Matilda Norling Person stated that they were very much satisfied with Azerbaijani representatives. Helena Ehrstand said: “I manage this project already for several years, however, no representatives of any country demonstrated such great skills as representatives of Azerbaijan did. This is a great innovation for us. I hope that our cooperation will continue.”

LAR actively cooperated with the Georgian Democracy and Civil Integration Center. EU funded joint cooperation included a project on legal research of the Roma rights in Georgia and

The experts of our organization conducted legal researches, legal training and provided legal consultancy to a different international and foreign agencies and academic institutions like the Hauser Global Law School Program of the School of Law at the University of New York, European Union, Council of Europe, GIZ and Penal Reforms International. Members of LAR periodically publishes their analytical and enlightening articles and essays in the local and international press, internet information portals.

Chairman of LAR, Ramil Iskandarli is an author of the legal research of the World Bank, “Legal Dimensions of Gender Equality in Azerbaijan; The Enabling Environment for Promoting Women’s Rights in Azerbaijan”, “A Guide to the Republic of Azerbaijan Law”, published by the Hauser Global Law School Program, New York University, author of the e-book “Human Rights of Vulnerable Groups in Azerbaijan”. Ramil Iskandarli is an expert member of the National Preventive Group against Torture within the Ombudsman institute of Azerbaijan.

– Support the Ten Principles of the UN Global Compact with respect to human rights, labour, environment and anti-corruption;

– Advance these principles within your sphere of influence, and make a clear statement of this commitment to your stakeholders and the general public.

LAR is actively involved in the annual forums of the Civil Society Forum of the Asian Development Bank, during the last 3 meetings in Baku (2015), Frankfurt (2016) and Yokohama (2017). LAR Chairman, Ramil Iskandarli presented a speech at the annual Global Think Tanks Summit in Yokohama in 2017 about recent developments of networking among Think-tanks and NGOs in Central Eurasia region.

Ramil Iskandarli is also a member of the Working Group of the Project for Regional Dialogue on Judicial Reform in the EaP Countries funded by the EU and CoE from 2016. 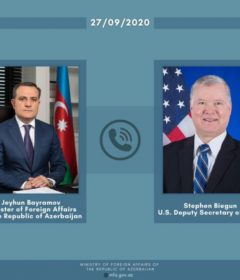 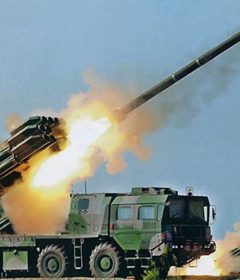 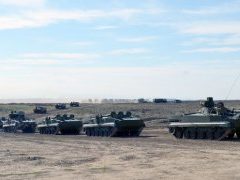