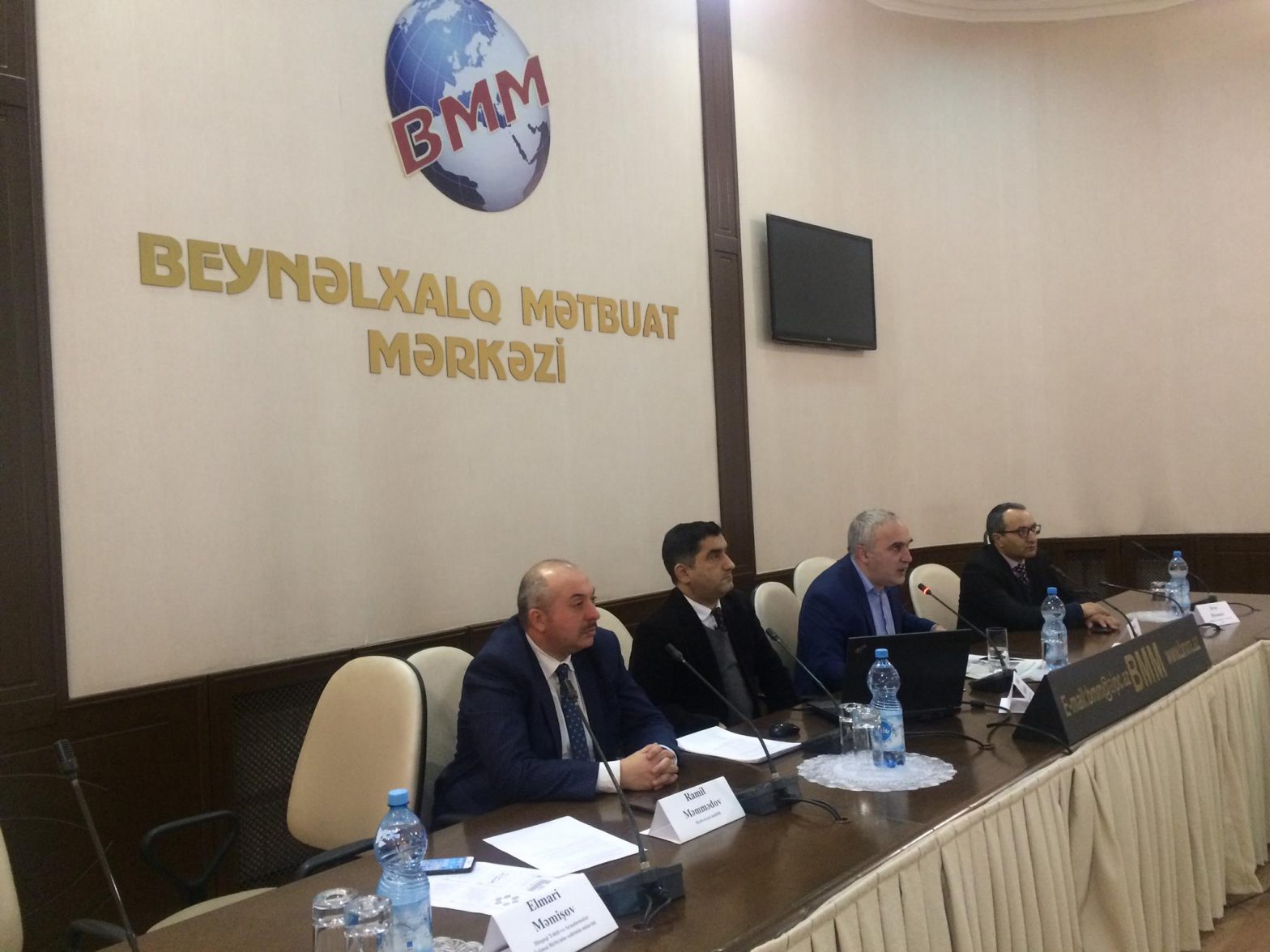 Memorandum of Understanding was signed in February 27, 2019 at the International Press Center in Baku for establishment of the Azerbaijani Think Tanks and Civil Society Network.