NATO Secretary General Jens Stoltenberg on Wednesday (18 September 2019) unveiled the logo for the next meeting of NATO Heads of State and Government. It will take place on 3-4 December 2019 in London to mark NATO’s 70th anniversary. In 1949, the United Kingdom was one of NATO’s twelve founding members and London was the home of NATO’s first headquarters. The meeting in London will be an opportunity for leaders to address current and emerging security challenges and to ensure that the Alliance continues to adapt to keep its population of nearly one billion people safe. 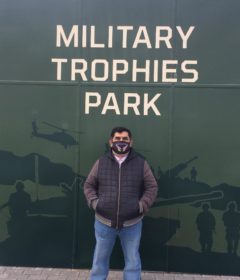 The Military Trophies Park in Baku made some people “concerned”

Anti-Semitism in Armenia is criticized by US State Department 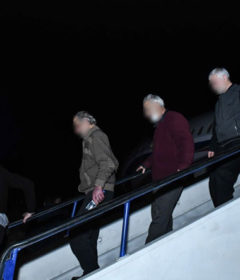