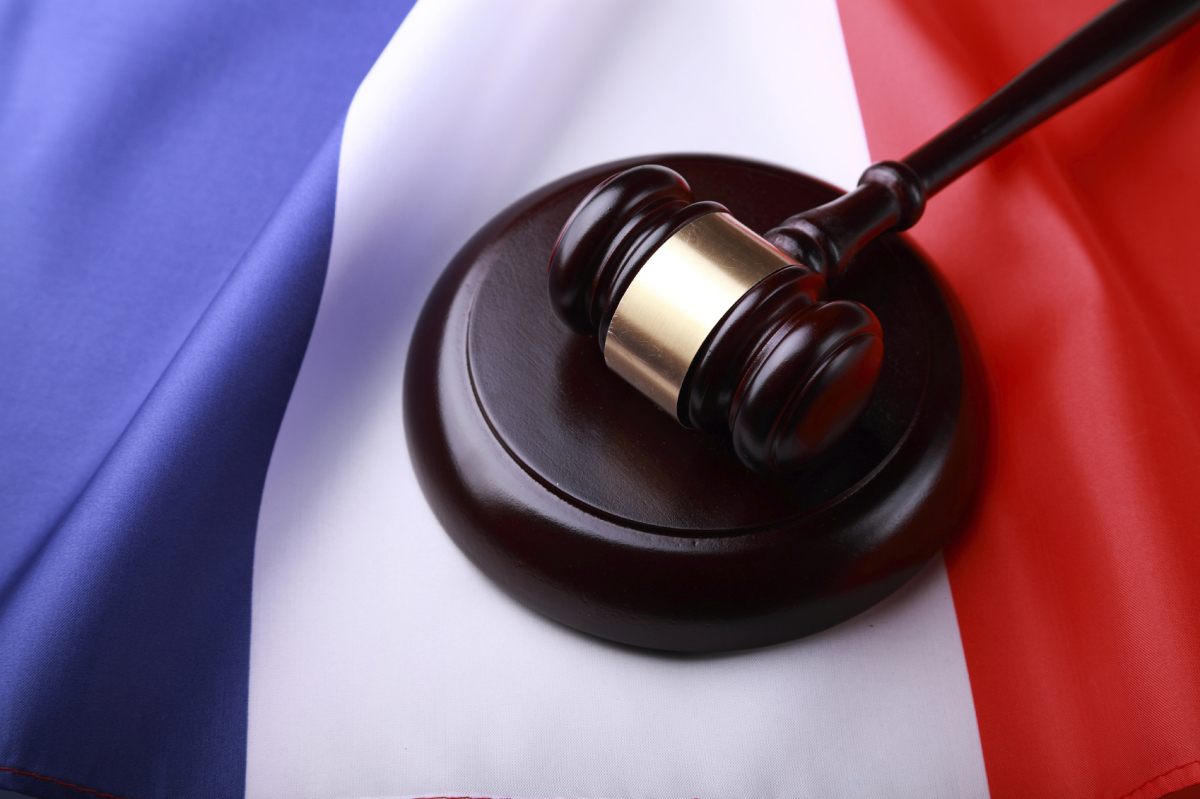 The Azerbaijani side believes that the other illegal documents still in force and incompatible with the provisions of legislation of France, especially article 73 of the Constitution of France will be annulled soon by the Courts of France.

The primacy of law is above all, and Armenian lobbyists in France must understand that the attempts to realize their interests by violating the rule of law and international commitments of France are deemed to failure.