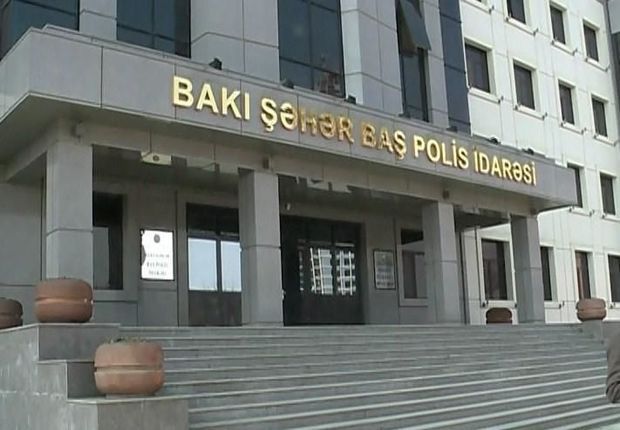 According to him, some persons attempted for illegal rally but they were determinedly prevented by police: “There are some detained persons abd measures will be taken related to them. They attempted to violate public security in order to make provocations, but they were prevented. I believe that if they want to hold a rally, better and appropriate place have been detrmined for them”.