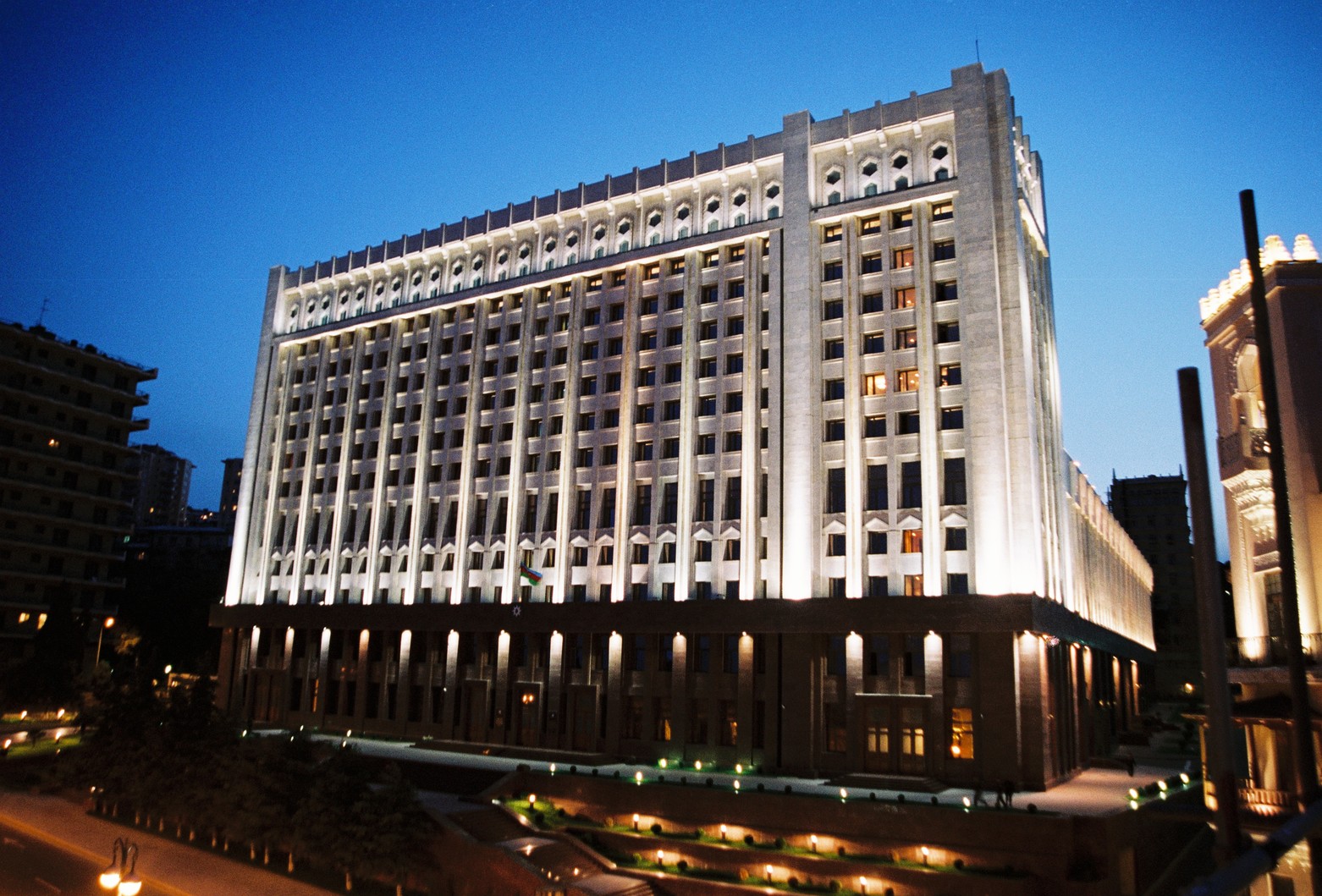 According to what Ramil Iskandarli, Chairman of the Legal Analysis and Research Public Union said about the recent personnel reforms, “Appointment of the young US-educated person, experienced in international organization, as the head of the Presidential Administration of the President of the Republic of Azerbaijan, in any case, is regarded as a step forward in human resource reform. As a positive aspect in the field of personnel policy, it should be noted that the promotion of the young professionals is in line with the essence of the reforms.”

At the same time, the head of the organization notes that not only promotion of individuals, but also restructuring and improvement of various bodies in the reform process, needs to be done in accordance with the requirement of our time. Therefore, the personnel reforms in the Presidential Administration should at the same time be accompanied by the restructuring of the institution. Thus, it is difficult to foresee the smooth implementation the mutual work process of the newly appointed young, energetic, new-thinking personnel with the personnel from the old structure.

In view of the above, Legal Analysis and Research Public Union has proposed the following changes: