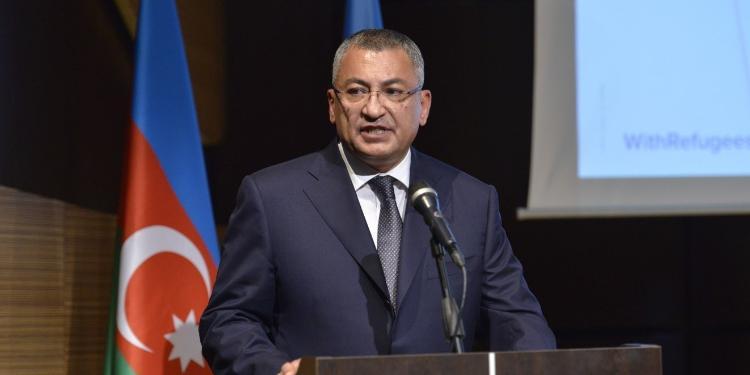 After meeting with President Ilham Aliyev, we started working on the implementation of his instructions,” Chairman of the State Committee for Refugee and IDP Affairs Rovshan Rzayev told journalists.

Report informs that, according to him, part of the funds allocated by President Ilham Aliyev to provide housing for IDPs in 2020 has been transferred to the Committee: “As the President said, over 7,000 IDP families will be provided with apartments by the end of next year. Part of the funds allocated by the president was transferred to the Committee. The remaining funds will be provided next year. Thus all the tasks will be fulfilled by the Committee. ”