Say No to imaginary “genocides” and violation of International Law! Sign the petition!

To: The President of USA Mr. Donald Trump

And to the Congress of the United States

We, signatory parties of this petition, being lawyers and advocates (attorneys) of Azerbaijani and Turkish jurisdiction hereby undersign this petition for the expression of our deepest concern and grievances with the fact of passing  of the resolution “H.Res 296” on official recognition of so-called “Armenian genocide” by the  House of Representatives of United States 116th Congress.

Understanding the issue to the best of our knowledge we informatively reject the recognition of the genocide, this rejection roots from our firm believe that the act of recognition is meaningless and groundless; in addition to fact that this act is not substantiated by any historical or legal basis. Moreover, we consider that US lawmakers’ decision fed from the “grudge” they have held over Turkey’s lawful and fair military operations in Syria. This resolution creates negative connotations of the US within the public of Turkey and Azerbaijan.

We express our deepest concerns on fact of issuing of visa by the US State Department to the agents of rouge regime of puppet state of Nagorno Karabakh for fulfilment of their aims of traveling from the occupied territories of Azerbaijan to the United States; such actions are undermining the process for the settlement of Armenia-Azerbaijan conflict. Allowing occasions of such visits contradicts the commitments of the USA under the mandate of the co-chair of the OSCE Minsk Group, as well as the principles of respecting the sovereignty, territorial integrity and inviolability of internationally recognized borders of states.

Despite the fact that US Ambassador to Azerbaijan E.Litzenberger said that they were aware that some members of Congress hosted visitors from Nagorno-Karabakh and underlined that the United States does not recognize the regime in Nagorno-Karabakh and supports the OSCE Minsk Group process, we cannot consider this visit as a touristic one and strongly against of such visits in the future.

Say No to imaginary “genocides” and violation of International Law – Sign the Petition! via //chng.it/J9kLLrXK 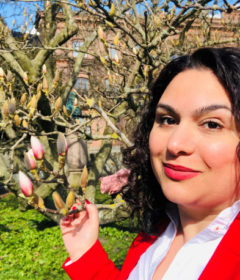 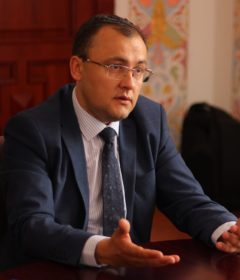 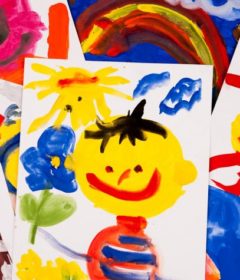