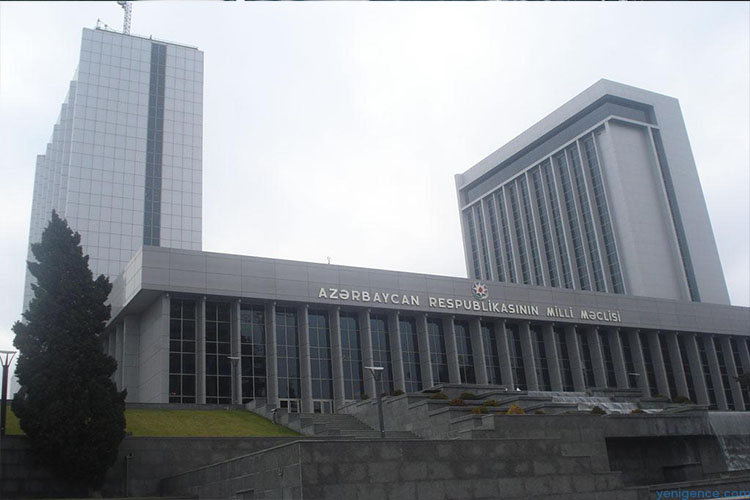 Moscow/21.11.19/Turan: Head of the Russia-Azerbaijan Inter-Parliamentary Friendship Group, deputy of the State Duma of the Federal Assembly of the Russian Federation Dmitry Savelyev commented on the scandalous interview of deputy Konstantin Zatulin given to Vladimir Pozner and shown on the First Russian TV channel a few days ago.

“The personal opinion of Konstantin Zatulin, expressed in a conversation with Mr. Pozner, who often occupies very controversial positions, has no legal basis.

The right of Nagorno-Karabakh to self-determination, for which Zatulin so actively advocates, can be exercised exclusively during the referendum. However, in order to participate in the referendum so that it has real legal force, it is necessary to return all refugees who have the full right to determine the future fate of their homeland to their homes.

However, now this is the territory of Azerbaijan occupied by Armenia, and since the citizens of Azerbaijan cannot legally express their opinion on the independence of these occupied regions, such a referendum is impossible.

That is, talking about the appearance of some third party (the so-called “Artsakh”) in the negotiations over the Nagorno-Karabakh conflict is impossible. The official position of Russia is that the Karabakh problem should be solved by negotiations between the two parties, between which a territorial conflict arose.

International law must be respected, the integrity of Azerbaijan must be restored, and the Armenian troops withdrawn from the occupied territories without any additional conditions. And all sorts of speculations around the “third” side only hinder the speedy resolution of this protracted problem,” reads Savelyev’s comment sent to Turan. -02D-