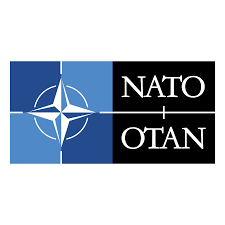 Held in NATO’s inaugural home of London, and ahead of tomorrow’s NATO Leader’s Meeting, ‘NATO Engages: Innovating the Alliance’ brought together some 1600 policy makers, officials from think tanks and universities, and members of the public – over 50% of whom were under 30 – at Westminster Central Hall.

Among the highlights of the day:

Many more followed online, with a reach of over 40 million users via more than 99 million impressions so far on Twitter across 6,500 mentions of the #NATOEngages hashtag by over 3,400 users. Over 5,000 users watched livestreams of the event and the hashtag was listed as trending on Twitter all day.

NATO Engages was organised by the Atlantic Council, GLOBSEC, the Royal United Services Institute, King’s College London, and the Munich Security Conference, in partnership with NATO’s Public Diplomacy Division and the UK Government.

Full details, clips (including copyright free footage) and transcripts can be found at: https://nato-engages.org/press-2019/