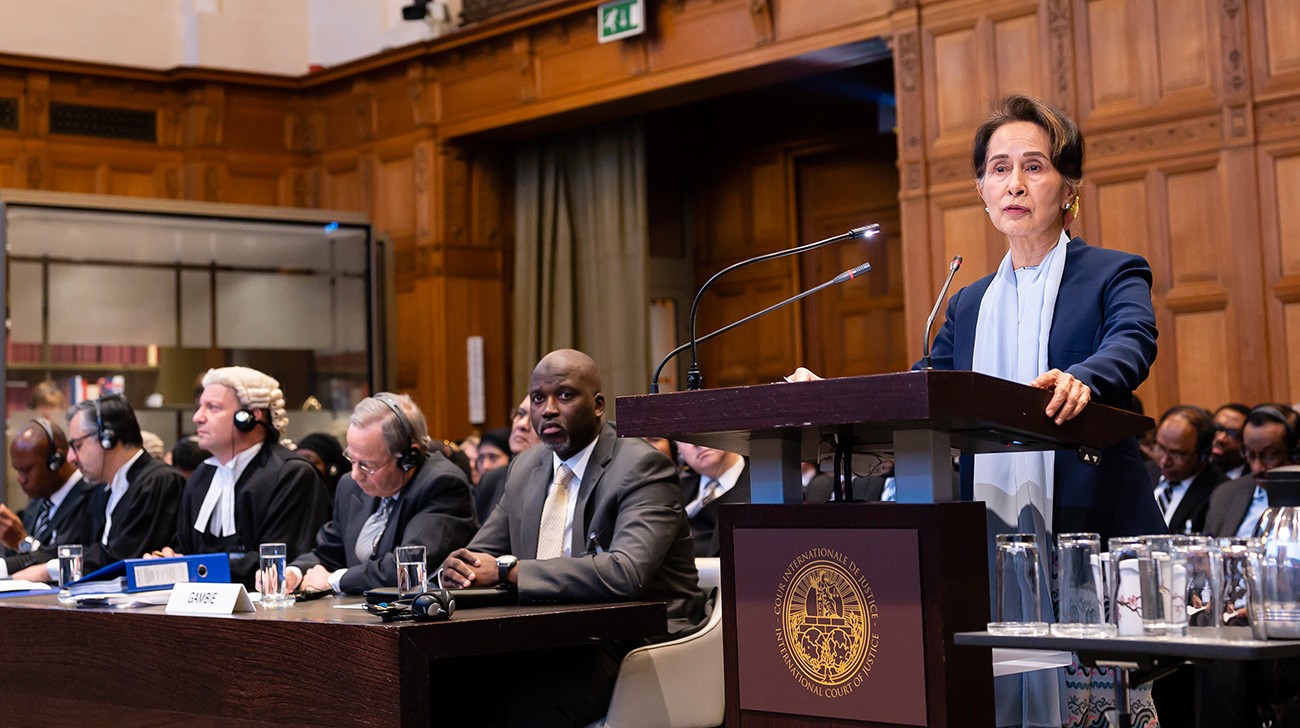 The hearings at an international court in a case filed by Gambia against Myanmar alleging genocide against the minority Rohingya population at the International Court of Justice in The Hague rolled into the third and final day today.

More than 740,000 Rohingyas fled into neighbouring Bangladesh in 2016 and 2017 during the ensuing violence. Survivors have recounted harrowing atrocities including gang-rape, mass killings, torture and widespread destruction of property at the hands of the Myanmar army.

The violence has been described as genocide by a UN fact-finding commission.

In the following, the full transcript of last two days’ hearing on the case has been presented: