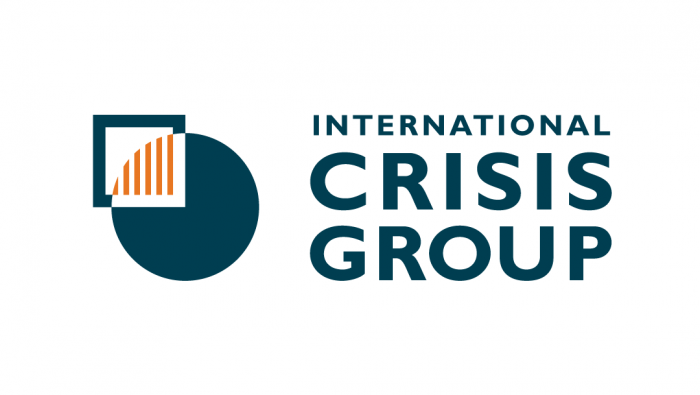 It is necessary to act fast to resolve the Nagorno-Karabakh conflict, according to the International Crisis Group.

An opportunity has opened to reset deadlocked talks between Baku and Yerevan over the Nagorno-Karabakh conflict, reads the report released by the International Crisis Group, Trend reports.

“The parties are a long way apart, but negotiations could help prevent a new escalation after years of growing militarization and lay the groundwork for the conflict’s eventual resolution,” said the Group.

Nevertheless, as the report says, the window may close if Baku and Yerevan do not act.

A narrow opening to breathe life into the moribund peace process between Azerbaijan and Armenia over the Nagorno-Karabakh conflict risks closing, according to the Group.

“If it does, Baku and Yerevan may not only lose the gains they have recently made but also bury the peace process for some time.”

Yerevan and Baku would be wise to act fast, the International Crisis Group believes.

The conflict between the two South Caucasus countries began in 1988 when Armenia made territorial claims against Azerbaijan. As a result of the ensuing war, Armenian armed forces occupied 20 percent of Azerbaijan, including the Nagorno-Karabakh region and seven surrounding districts.

The 1994 ceasefire agreement was followed by peace negotiations. Armenia has not yet implemented four UN Security Council resolutions on withdrawal of its armed forces from Nagorno Karabakh and the surrounding districts.