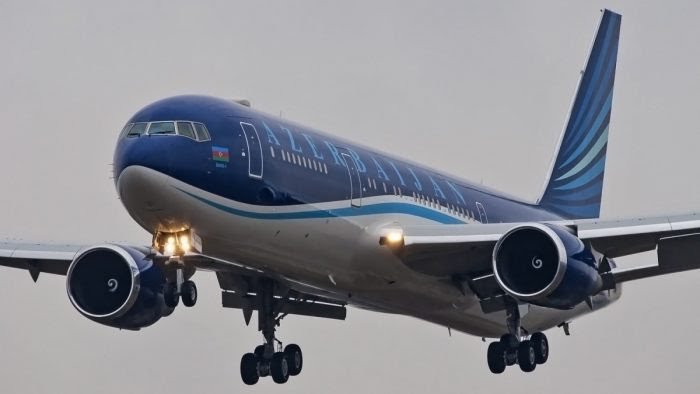 Azerbaijan has announced a significant change to its foreign airline policies. As of 1 January the country has granted fifth and seventh freedom rights to all airlines from a list of 40 different countries.

The start of a new decade is the perfect time to make positive changes as we look towards the future.

If you have some special new year’s resolutions for the new decade, you’re certainly not the only one. Azerbaijan has welcomed the 2020s with a gift to foreign airlines. As of 1 January, all airlines based in a list of 40 different countries from North America, Asia and Europe, will automatically receive fifth and seventh freedom rights in Azerbaijan. Source: Simplflying.com