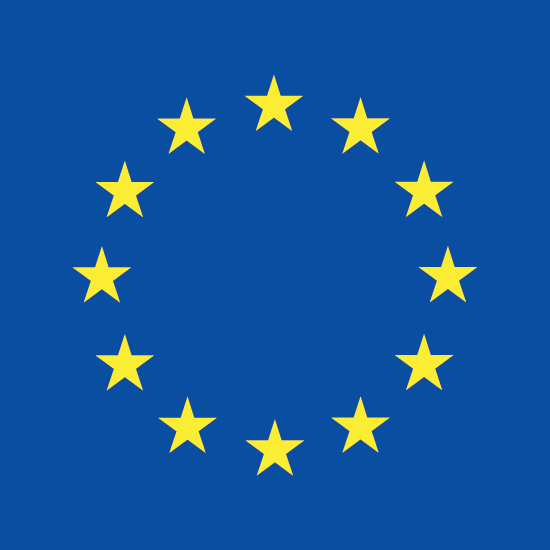 A resolution entitled “Annual report on the implementation of the Common Foreign and Security Policy” was adopted by an overwhelming majority of votes during the plenary meeting of the European Parliament held on January 15 in Strasbourg, Trend reports on Jan. 15 referring to Azerbaijan’s Foreign Ministry.

In accordance with item 36 of this resolution, the EU has once again confirmed its commitments to support the sovereignty, territorial integrity and political independence of all Eastern Partnership countries.

The issue of territorial integrity is mentioned in the resolution along with the expression “internationally recognized borders”.

The document calls on to demonstrate a unified approach to all conflicts in the territory of the Eastern Partnership countries, as well as to support the efforts to resolve them within the norms and principles of international law and provide support to those suffering from these conflicts, including refugees and internally displaced people.

The document also refers to ‘A Global Strategy for the European Union’s Foreign and Security Policy’ published in 2016 and the Joint Declaration of the Eastern Partnership Summit in Brussels in 2017.

In the strategy for the EU’s foreign and security policy, the sovereignty, territorial integrity and inviolability of the state borders of the countries were recognized as the most important elements of European security.

The resolutions adopted by the European Parliament annually are binding documents that may influence the activity of the European Commission during the year.