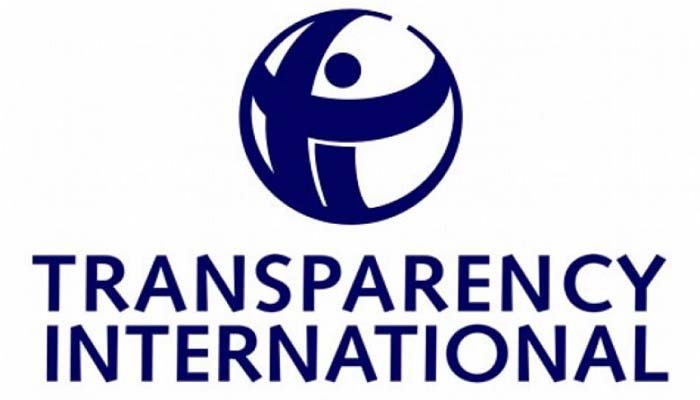 This year’s Corruption Perceptions Index (CPI) reveals that a majority of countries are showing little to no improvement in tackling corruption.

Our analysis also shows corruption is more pervasive in countries where big money can flow freely into electoral campaigns and where governments listen only to the voices of wealthy or well-connected individuals.

The index ranks 180 countries and territories by their perceived levels of public sector corruption, according to experts and business people. It uses a scale of zero to 100, where zero is highly corrupt and 100 is very clean. More than two-thirds of countries score below 50 on this year’s CPI, with an average score of just 43. Similar to previous years, the data shows that despite some progress, a majority of countries are still failing to tackle public sector corruption effectively.

Governments must urgently address the corrupting role of big money in political party financing and the undue influence it exerts on our political systems.

This year, our research highlights the relationship between politics, money and corruption. Keeping big money out of politics is essential to ensuring political decision-making serves the public interest and curbing opportunities for corrupt deals. Countries that perform well on the CPI have strong enforcement of campaign finance regulations.

Countries that perform well on the CPI also have broader consultation in policy decisions. Read more.

To have any chance of ending corruption and improving peoples’ lives, we must tackle the relationship between politics and big money. All citizens must be represented in decision-making.

With a score of 77, Canada dropped four points since last year and, more significantly, seven points since 2012. Low enforcement of anti-corruption laws is evident in the recent case against SNC-Lavalin, a Canadian construction company, which allegedly paid US$48 million in bribes to Libyan officials. Read more.

Following four decades of military dictatorship, Angola (26) jumped seven points in this year’s CPI. Although the country has recovered US$5 billion in stolen assets, more needs to be done to strengthen integrity and promote transparency in accounting for oil revenue. Read more.

With a score of 53, Saudi Arabia improved by four points since last year. However, its score does not reflect its dismal human rights record and severe restrictions on journalists, political activists and other citizens. As Saudi Arabia takes on the presidency of the G20this year, the country must end its crackdown on civil liberties. Read more.

TROUBLE AT THE TOP

While the CPI shows top-scoring countries like Denmark and Switzerland to be among the cleanest in the world, corruption still exists, particularly in cases of money laundering and other private sector corruption. Read more.

To end corruption and restore trust in politics, it is imperative to prevent opportunities for political corruption and to foster the integrity of political systems. Transparency International recommends: