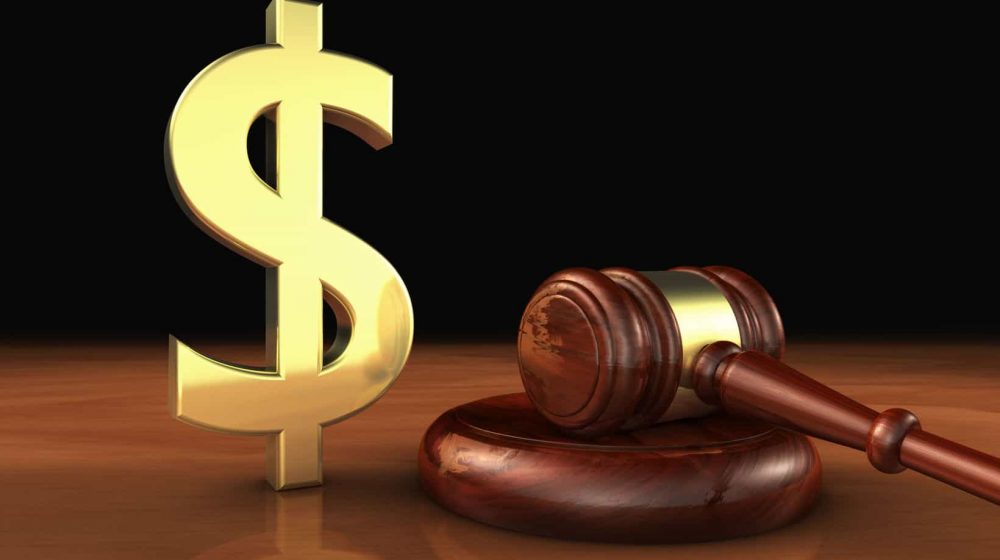 Source: Dailymail.co.uk. She faces losing the properties if she can’t provide proof of income. The wife of a ‘fat cat international banker’ today lost her Court of Appeal challenge to the UK’s first unexplained wealth order, meaning she could have her home seized unless she reveals the source of her wealth.

Zamira Hajiyeva, who spent more than £16million at Harrods in a decade, had been attempting to overturn a UWO obtained by the National Crime Agency (NCA) against a property in London‘s Knightsbridge, which was purchased for £11.5million in 2009 by a company incorporated in the British Virgin Islands.

Her husband, Jahangir Hajiyev, was the chairman of the state-controlled International Bank of Azerbaijan from 2001 until his resignation in 2015, and was later jailed for 15 years for fraud and embezzlement.

Lord Burnett added that Mrs Hajiyeva’s application for permission to appeal against the court’s judgment had been refused. amira Hajiyeva now has two options – a) either comply with the order and provide what the National Crime Agency asked for within seven days, or b) ask the Court of Appeal to appeal within 28 days. If that is refused, she can then try a Supreme Court appeal.