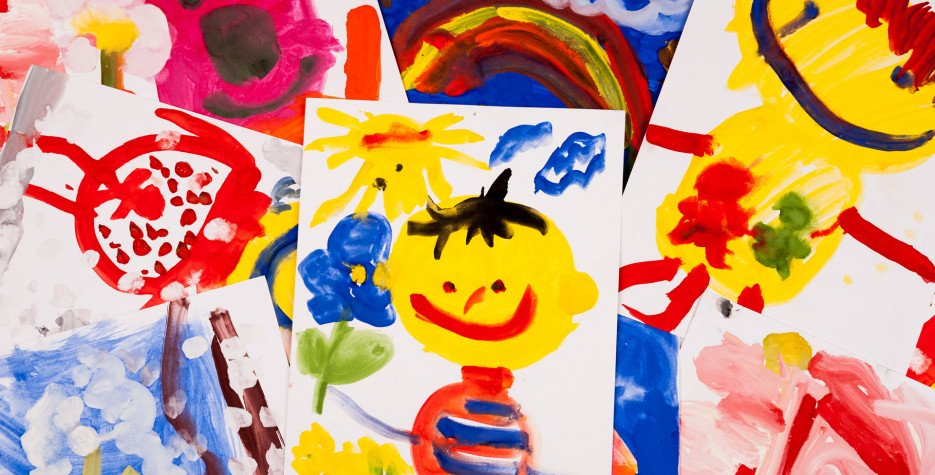 History of International Children’s Day
The origin of this holiday goes back to 1925 when representatives from different countries met in Geneva, Switzerland to convene the first “World Conference for the Wellbeing of Children”.

After the conference, some governments around the world designated a day as Children’s Day to highlight children’s issues. There was no specific date recommended, so countries used whatever date was most relevant to their culture.

The date of June 1st is used by many ex-Soviet countries as ‘The International Day for Protection of Children’ was established on 1 June 1950 following the Women’s International Democratic Federation’s congress in Moscow that took place in 1949.

With the creation of World Children’s Day, UN member states recognized children, regardless of race, colour, sex, religion and national or social origin, the right to affection, love, understanding, adequate food, medical care, free education, protection against all forms of exploitation and growing in a climate of universal peace and brotherhood.

Many countries have established a Children’s Day but this is commonly not observed as a public holiday. For instance, some countries observe Children’s’ Day on November 20th as Universal Children’s Day. This day was established by the United Nations in 1954 and aims to promote the welfare of children around the world.