The rocket and artillery units of Azerbaijani army have held trainings with combat shootings in line with the plan of combat training for 2020.

According to the press service of the Ministry of Defense, during the exercises, artillery units marched to the assembly areas taking starting and artillery positions. 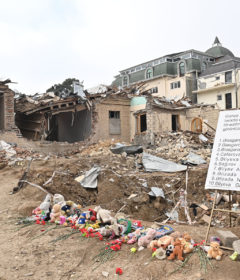 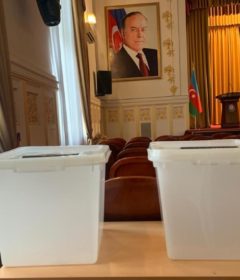 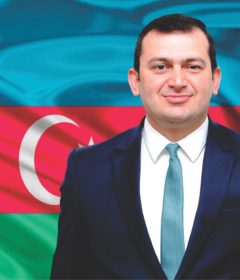