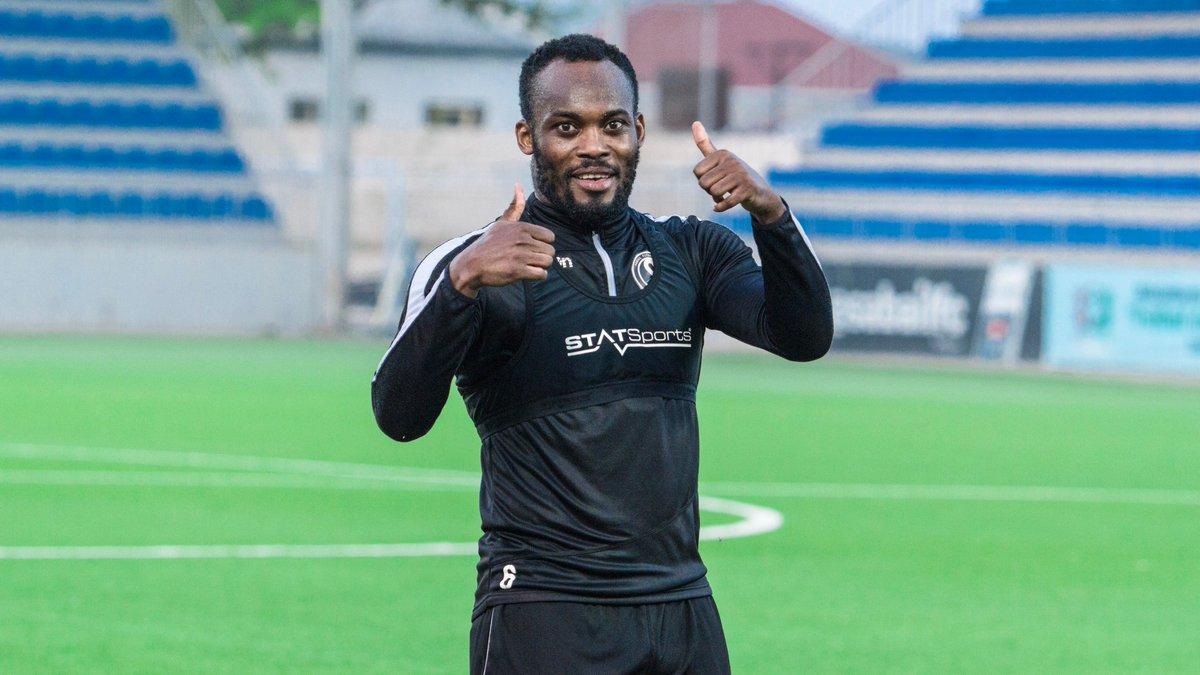 Former Ghanaian player Michael Essien, who currently plays for Sabail FC, has announced his guess about who will be the best player of the 2019/2020 season in the Azerbaijani Premier League. 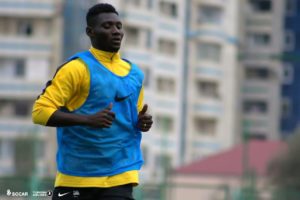 For three years, the Sports Research Center, with the support of Report news agency, has been determining the best player of the Azerbaijani Premier League seasons among footballers and head coaches of the eight clubs by conducting a survey.

Javid Imamverdiyev, who currently plays for Keshla, was chosen the best of the 2017/2018 season, and Neftchi captain Emin Mahmudov of the 2018/2019 season.

The best footballer of the latest season, which was halted by the pandemic, will be revealed in the coming days.