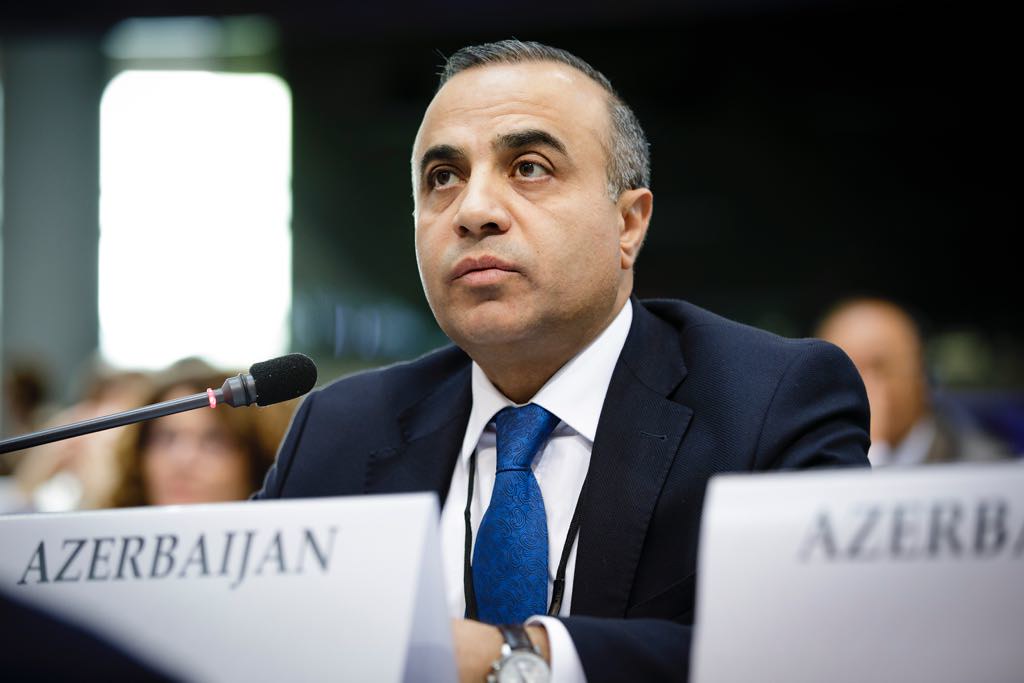 The article “Five reasons why Armenia is resorting to military provocation right now”, by Mr. Azay Guliyev is published by The London Watch.
In the article, Mr. Azay Guliyev presents the readers 5 arguments which could help to better understand the reasons standing behind the timing and directions of this Armenian provocations:
– Establishment of the new conflict hotbed, making peace even more complicated and preserving status-quo.
– Deliberate attempt to threaten to the intercontinental gas and oil pipelines and other strategic economic infrastructures.
– Making false accusations against Azerbaijan for conduct of the large-scale offensive operations, which could pave the way for Armenia’s formal appeal to the CSTO.
– Distraction of local population from numerous domestic problems in Armenia.
– Attempt to undermine Azerbaijan’s initiative to convene the Special Session of the UN General Assembly on COVID-19.

The 5 above-mentioned facts are only a glimpse of the larger landscape of Armenian policy based on the aggressive territorial expansion and grossly violations all international legal and principles.
Source: http://thelondonwatch.com/2020/07/21/five-reasons-why-armenia-is-resorting-to-military-provocation-right-now-by-mr-azay-guliyev/?fbclid=IwAR0CJH8nm6WreGG6N_XPxQpbOWqTuuVftXetPM0L7J-yVTUJ0Lc_Glwz6F0