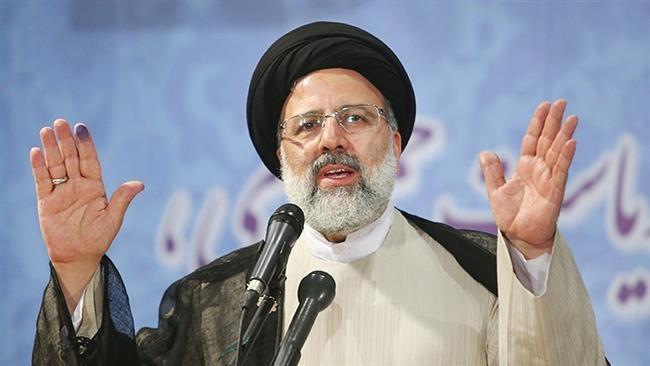 Speaking during a ceremony in the Iranian capital to mark the World Islamic Human Rights Day, Raeisi said that the declaration of human rights concluded between Muslim countries need to have a remedy.

“In our view, human rights are based on religion and religious values,” the Judiciary chief said.

He added that those who support economic terrorism and make it difficult for the people to live have to stand trial at a fair international court.