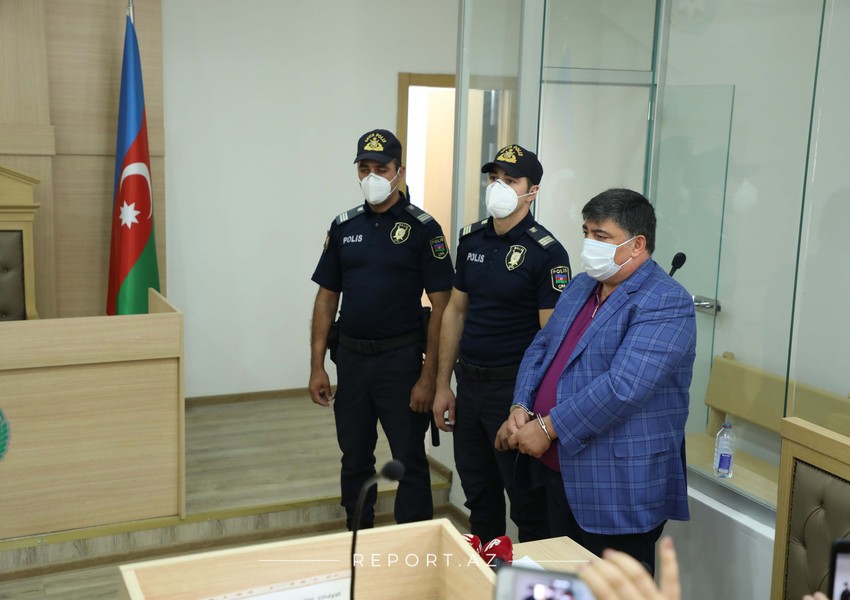 According to the Constitution of Azerbaijan, everyone is equal before the law and the court. Everyone has equal rights and freedoms irrespective of race, ethnicity, religion, sex, origin, property status, social status, convictions, political party, trade union organization, and social unity affiliation. Limitations or recognition of rights and freedoms because of race, ethnicity, social status, language, origin, convictions, and religion are prohibited.

Equality before the law, based on social status and social position is a state of affairs in which all people within a specific society have the same status in possibly all respects, including civil rights, property rights, and other rights. However, it may also include economic equality and other social securities. Social equality requires the absence of legally enforced social class or caste boundaries and the absence of discrimination motivated by an inalienable part of a person’s identity, for example, origin, caste or class, income or property, must absolutely not result in unequal treatment under the law and should not reduce or increase opportunities unjustifiably.

Recently, some public officials in Azerbaijan were criticized for a gross violation of quarantine rules – organization, and participation in a wedding, and for justifying his actions in a rude manner, reported by the “Planet” News E-Digest. The organizer of the wedding, Ilham Aliyev, former Member of Parliament, was administratively arrested today by the decision of the Absheron District Court of Azerbaijan, for 15 days. Thus, according to Article 211 of the Code of Administrative Offenses, for violation of the anti-epidemic regime, sanitary-hygienic and quarantine regimes, individuals are fined in the amount from two hundred up to four hundred manats, officials in the amount from three thousand up to four thousand manats, or depending on the circumstances of the case, taking into account the identity of the violator, administrative detention for up to one month is applying.