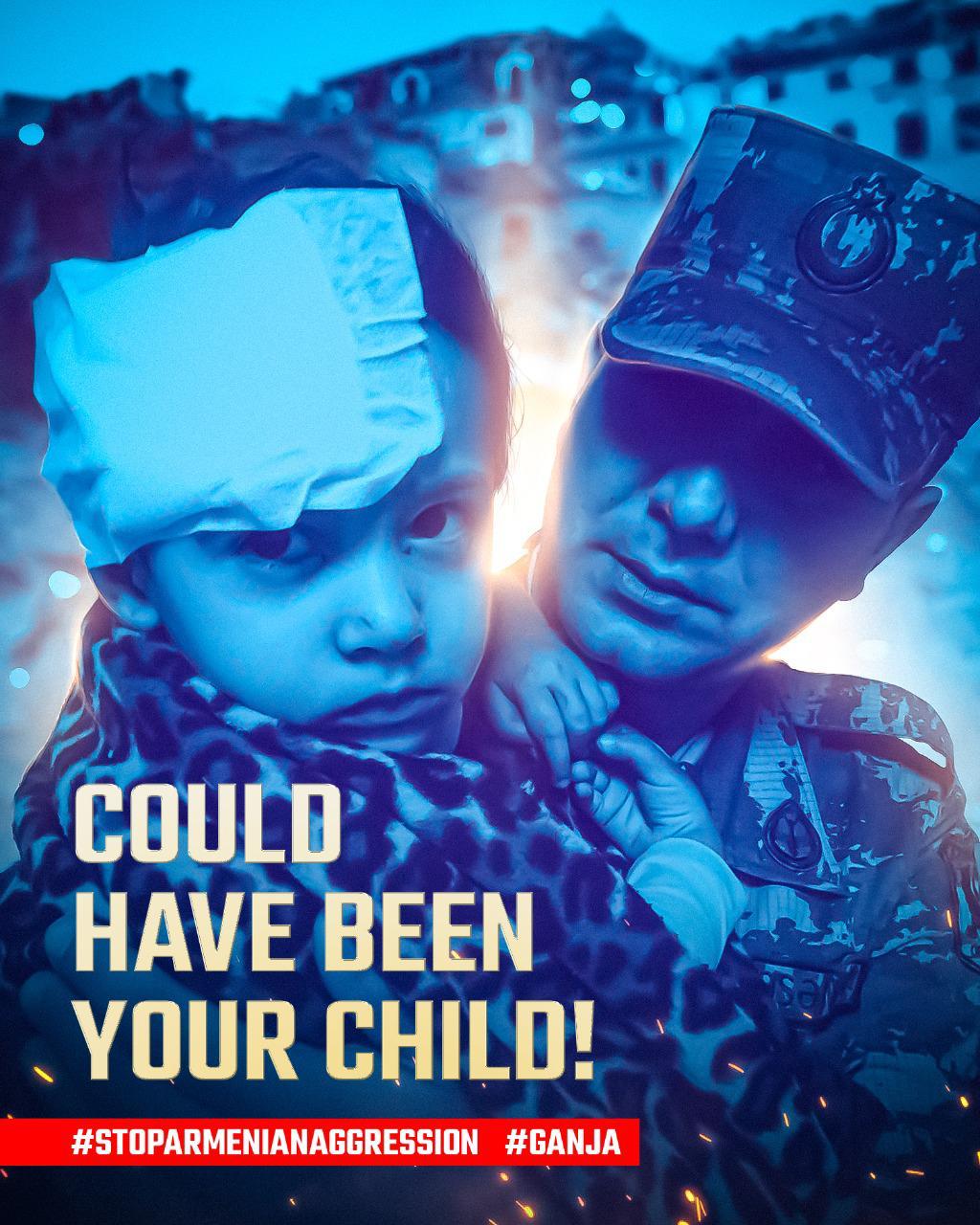 Report.az: The heads of foreign affairs departments of the EU member states at the meeting propose to discuss Nagorno-Karabakh conflict, taking into account the talks in Moscow between the foreign ministers of Armenia and Azerbaijan, which resulted in an agreement on humanitarian ceasefire.

However, the agreements reached at the meeting were violated.

“This is an act of genocide against Azerbaijanis, which was committed by Armenian political leaders. There is a document on a ceasefire for humanitarian purposes. The next day, the Armenian armed forces launched a rocket attack on the densely populated region of Ganja. This is a war crime. And this once again demonstrates the hypocrisy of the Armenian side, “Euronews quotes the Assistant to the President of the Republic of Azerbaijan, Head of Foreign Policy Affairs Department of the Presidential Administration Hikmat Hajiyev.

On October 11th at around 2 am, nine civilians, including four women, were killed, 34 injured after missiles fired by Armenian armed forces at apartment buildings in the central part of Ganja, the second largest city of the Republic of Azerbaijan.