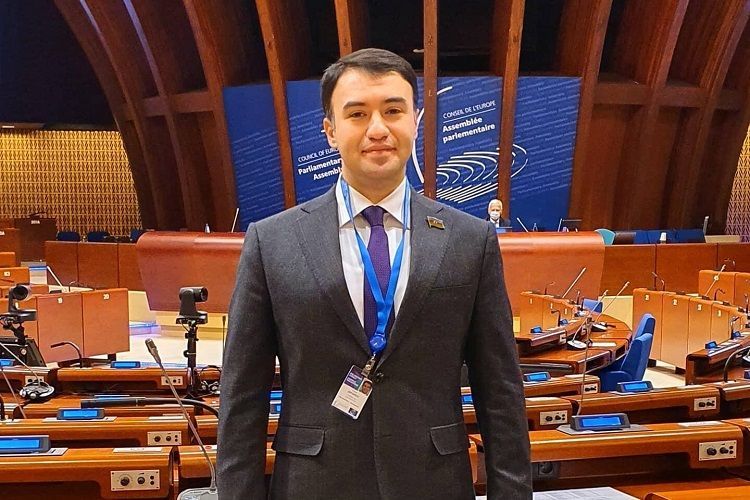 Member of the Azerbaijani delegation to the Parliamentary Assembly of the Council of Europe (PACE), MP Kamal Jafarov protested against a member of the Armenian delegation during the PACE winter session, APA’s Europe bureau reports.

Jafarov commented on the name of Shusha, a historical Azerbaijani city.

“I object to Edmon Marukyan. First of all, not Shushi, but Shusha. I agree with PACE President Rick Daems that this assembly should not be used as a tool for personal gain. I urge my Armenian colleagues to refrain from politicizing any issue.”