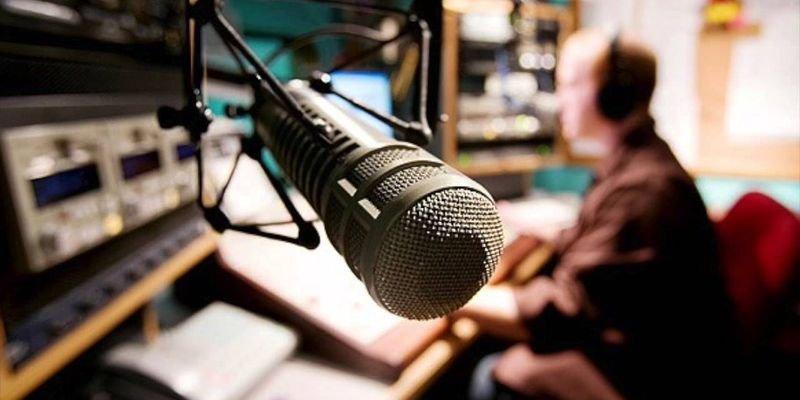 An online regular meeting of the National Council on Television and Radio of Azerbaijan has been held, Trend reports.

During the meeting, the organization of radio broadcasting in the territories of Azerbaijan liberated from the Armenian occupation was discussed.

During the meeting, a competition was also announced, which will be held from February 10 to March 12, 2021, on the topic of opening a new regional radio channel in Nagorno-Karabakh and adjacent districts at a working frequency of 102.7 MHz.