VIDEO “A Day In Azerbaijan” by Parallells

At a time when culture is still confined, A Day In Azerbaijan is a new piece that joins their collection in which the two musicians capture the sounds of a place, a city, an atmosphere, and then put them to music on an electronic score, all captured by the camera of the French director Arnaud Moro.

After the first episode in Essaouira in Morocco, it is in Azerbaijan that Julien and Thomas decide to put their microphones down. The adventure began in the twilight of a pleasant morning at the top of the 5000 years old Khinaliq village. Their explorations will take them to the capital’s Old Town, a UNESCO heritage site, to then discover the modern Baku.

The music becomes a reflection of the country and especially of the city of Baku. Historic, traditional, dynamic and futuristic are adjectives that the two composers tried to convey musically.

From the sound of the wind whistling between the Caucasus mountains to the rhythmic game of backgammon dice; passing through the sound of traditional ‘armudu’ tea to the slamming of bread ‘stretching’ in the terracotta oven, the music takes us on a journey through time and landscapes, when tradition embraces modernity. Azerbaijan is revealed by its sounds.
The delicate synth layers gently take the upper hand over the percussion scraps of naghara and Azerbaijani tār to announce a futuristic night in Baku in all its splendor.

A beautiful project, initiated by the company JustUnlimited and co-produced by YELO Bank and Klassified Production. 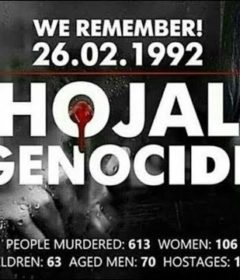 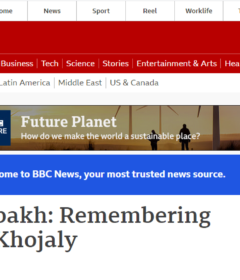 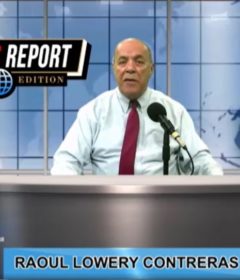