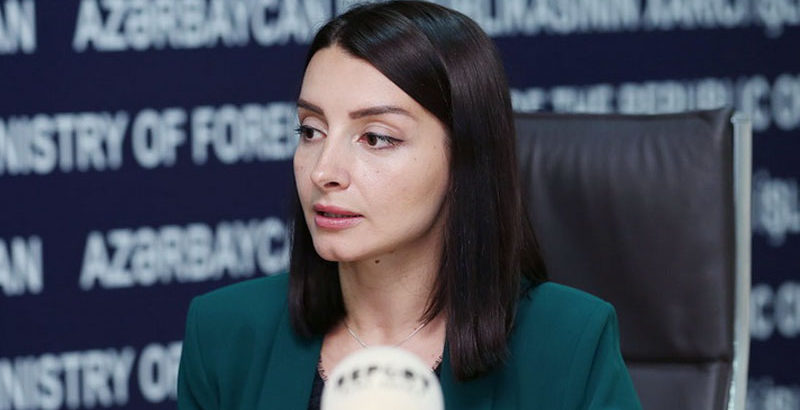 As a result, 38 children accompanied by the delegation of the Republic of Azerbaijan were repatriated to our country on the Baghdad-Istanbul-Baku route.

Upon arrival in the Republic of Azerbaijan, it is planned to take all necessary measures for the reintegration and rehabilitation of the children.

In this regard, a total of 288 Azerbaijani citizens, including 286 children and 2 women, have been repatriated from the Republic of Iraq so far.

It should be noted that the repatriation process, which is a clear example of the state’s care for its citizens, is the next humane step of this kind. The Government of the Republic of Azerbaijan will continue to take necessary measures to protect the rights and freedoms of its citizens in accordance with national legislation and international agreements to which our country is a party. (MFA.gov.az).