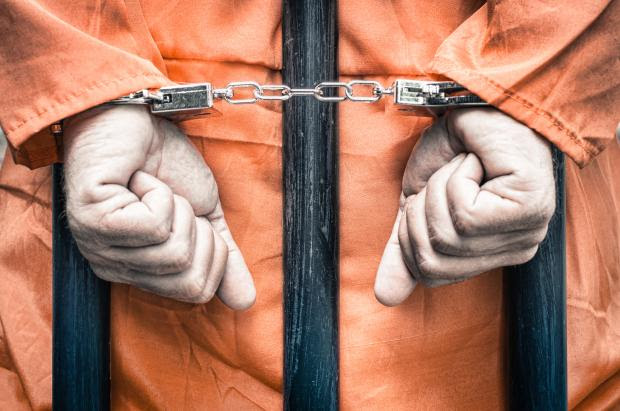 WARSAW, 11 January 2022 – Two decades after the opening of the Guantanamo Bay detention centre in the aftermath of the security challenges following the events of 9/11, the OSCE Office for Democratic Institutions and Human Rights (ODIHR) renews its calls for the camp’s swift closure.

“The operation of Guantanamo Bay was at odds with international human rights standards when the first detainees were brought to the camp in 2002. Two decades later, this continues to be the case,” said ODIHR Director Matteo Mecacci. “The protection of human rights of detainees – both ending ongoing violations and addressing past abuses – is crucial to counter terrorism and build safe societies for us all.”

ODIHR welcomes the renewed commitment by the US administration to move towards closing the camp, demonstrated in 2021 by the transfer of a further detainee out of Guantanamo and the clearance of two more for release.

“However, we are not where we need to be,” said Mr Mecacci. “There is much to be done to ensure the camp is closed once and for all.”

Since its establishment, at least 780 detainees have passed through the detention camp. Almost all of them were kept without charge or trial, while many inmates were brought to Guantanamo where they were secretly held and abused. All OSCE countries have committed not to use interrogation techniques that constitute torture or other ill-treatment, and to bring anyone responsible for such acts to justice.

39 detainees remain in the camp, with 27 already held for 14-20 years without any criminal charges or legal proceedings. Only 12 have been charged to stand trial before military commissions, for their alleged involvement in terrorist attacks. At the same time, the system of military commissions has been criticized by ODIHR and others for its failure to comply with fundamental fair trial and due process standards. The others are currently in indefinite detention without any prospect of charge or trial, or remain in detention despite the fact that they have already been cleared for release.

Efforts must also be taken to protect the rights of the numerous former Guantanamo detainees relocated to other countries following their release. Many of them are vulnerable to human rights abuses in their host countries, and at the same time must live with the fear of forced return to places in which they are at risk of torture or persecution. The US authorities could and should support them in rebuilding their lives.

In its Report on the Human Rights Situation of Detainees at Guantanamo, ODIHR identified a number of serious human rights violations in connection with the operation of the camp and the treatment of detainees. ODIHR has consistently advocated its closure and urged the US authorities to either bring the remaining detainees to trial in procedures that fully meet international standards, or free them without further delay. ODIHR continues to support the US and all other OSCE countries in coming in line with international human rights standards to which they have committed.

For PDF attachments or links to sources of further information, please visit: https://www.osce.org/odihr/509795