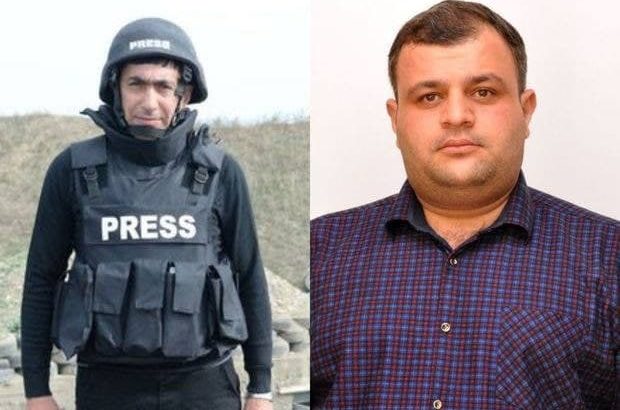 May 3 acts as a reminder to governments of the need to respect their commitment to press freedom. It is also a day of reflection among media professionals about issues of press freedom and professional ethics. It is an opportunity to:

In this day we are remembering 2 journalists killed in Karabakh, Azerbaijan.

Al-Jazeera reported that, “A landmine explosion in Azerbaijan’s Kalbajar region, west of Karabakh, has killed two Azerbaijani journalists and an official in June 4, 2021. Four others were injured in Friday’s incident, which saw an anti-tank mine blow up a truck at about 11am local time (07:00GMT), Azerbaijan’s interior ministry and the office of the prosecutor general said in a statement.

The three victims were identified as local official Arif Aliyev, Maharram Ibrahimov, a reporter working for state news agency AzerTag, and Siraj Abishov, a journalist with the state-run AzTV station”.