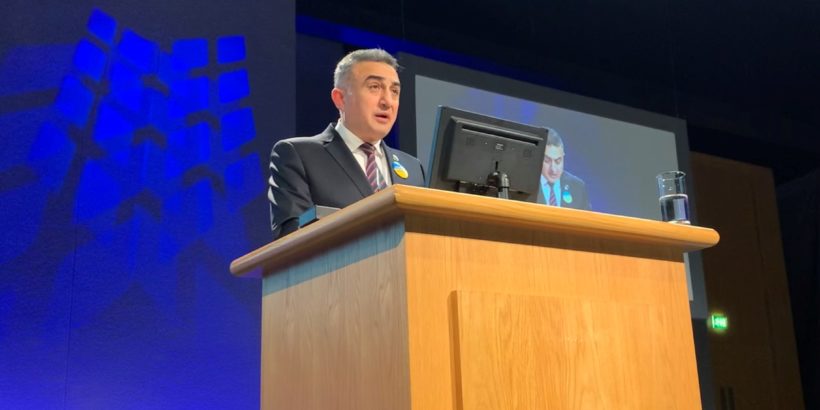 According to the Twitter account of the CCBE, ‘Following a presentation by the Azerbaijani Bar Association (ABA) containing detailed explanations of improvements in the Azerbaijani legal system and with clear commitments for the future, the application of the ABA for observer membership of the CCBE has been accepted’.

The Council of Bars and Law Societies of Europe (CCBE), founded in 1960, is an international non-profit association which has been, since its creation, at the forefront of advancing the views of European lawyers and defending the legal principles upon which democracy and the rule of law are based.

The CCBE is recognised as the voice of the European legal profession representing, through its members, more than 1 million European lawyers.

CCBE membership includes the bars and law societies of 45 countries from the European Union, the European Economic Area, and wider Europe. The organisation consists of 32 member countries and 13 further associate and observer countries. Outside of the EU, the CCBE works with other lawyers’ organisations around the world.