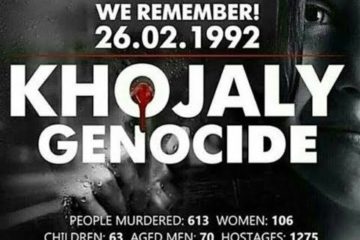 To: UN, OSCE, CoE Over the night from February 25 to 26, 1992, Armenian armed forces implemented the capture of the Khojaly city with support of hard equipment and the personnel of the infantry guard’s regiment #366 of Russia. The massed firing with using artillery weapon, hard military equipment, which was began in the evening […] 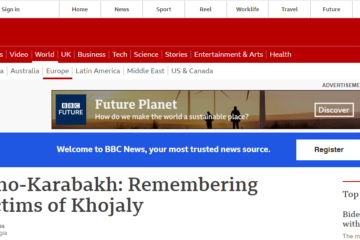 BBC.com: Azeris around the world have been remembering the 20th anniversary of the bloodiest episode in their country’s recent history, when Azerbaijan says more than 600 civilians, including women and children, were killed. It was one of many violent incidents in Azerbaijan’s brutal war with Armenia, which erupted in the 1990s amid the collapse of […] 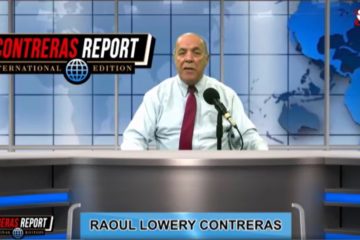 Baku, February 24, AZERTAC A TV program dedicated to the Khojaly genocide was aired on February 23 as part of the show “The Contreras Report: International Edition” by the well-known American journalist Raoul Lowery Contreras. Contreras has authored books titled “Murder in the Mountains: War Crime in Khojaly and the Nagorno-Karabakh Conflict” and “The Armenian […] 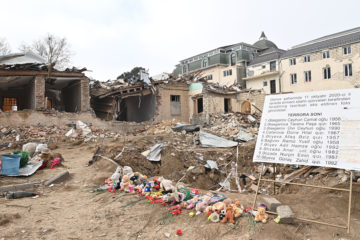 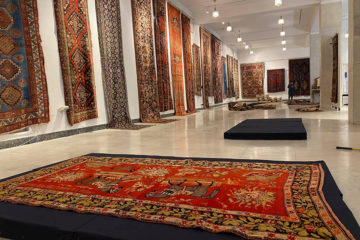 Appeal by the Legal Analysis and Research Public Union to UNESCO on the exhibition of carpets in Yerevan, illegally taken from Shusha

According to the Armenian state funded Public Radio, and other mass media resources, an exhibition of carpets, which were illegally taken from the Shusha Carpet Museum on the 1st of November 2020, will be held at the Alexander Tamanyan National Museum-Institute of Architecture in Yerevan (Armenia) on the 20th of February 2021. The carpets to […] 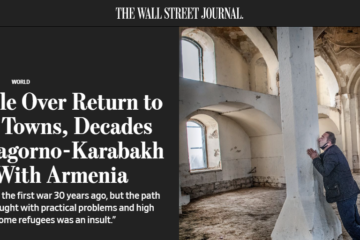 The Wall Street Journal published a report about Azerbaijani refugees

The Wall Street Journal published a report about Azerbaijani refugees and internally displaced persons who dream of returning to their native lands. The report entitled ‘Azeris Wrestle Over Return to Abandoned Towns, Decades After First Nagorno-Karabakh Conflict With Armenia’ was prepared by Ann M. Simmons, the Wall Street Journal’s Moscow Bureau Chief. It should be […] 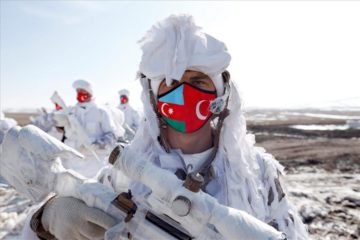 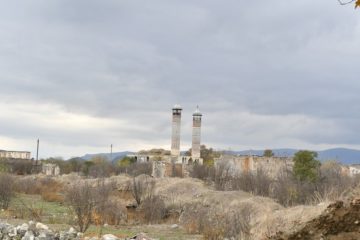 Azerbaijan’s First VP: We will restore cultural heritage of all religions

“Dear participants, on a separate note, I would like to take this opportunity to express my deep gratitude to the ICESCO, personally to Director-General Dr. Salim Al Malik, for the valuable support during last year’s 44-day Patriotic War as a result of which Azerbaijan liberated its occupied territories after almost 30 years of occupation by […] 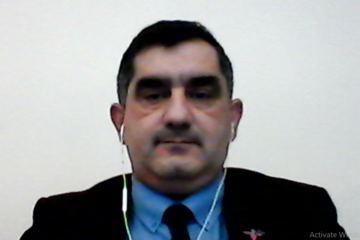 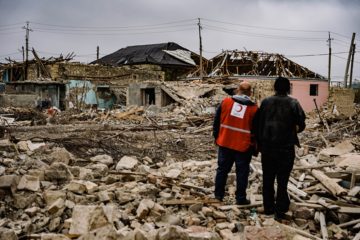 IFRC – Cities, towns and other populated areas in the country were shelled