Ramil Mammadli: “Membership in CSTO may negatively affect the army-building”

Ramil Iskandarli: “Any type of integration of Azerbaijan into CSTO is contrary to the National Security Concept” 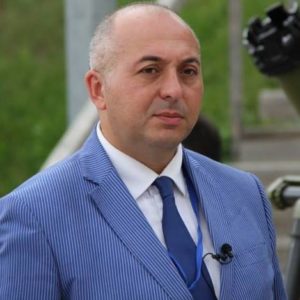 Membership of Azerbaijan in the Collective Security Treaty Organization (CSTO) may have a negative effect on the army-building process established during independence.

Ramil Mammadli, military-political commentator, chairman of the Initiative Group of the Defense and Security Research Public Union said this in his interview to Demokrat.az.

He stated that, starting from 1999, in the army-building process, Azerbaijan takes integration to the Western military forces system as basic. That’s why integration into NATO with Heydar Aliyev’s political will has been one of the goals of the Azerbaijani Armed Forces. During the process, hundreds of Azerbaijani Army officers were sent to NATO trainings and participated in peacekeeping missions of this military institution and still participate. Besides, Azerbaijan’s participation in this military union, in which Armenia is also represented, will be nothing to our country. On the contrary, we will have to attend trainings and meetings with Armenian servicemen.

According to R. Mammadli, as for the technical side of the issue, the situation may be more complicated: ” Azerbaijan’s accession to the CSTO can lead to an unofficial or official commitment and thus, our country will have to include Soviet-Russian military equipment to our armament. But the way of the military-industrial complex of Azerbaijan is to master modern western technologies. And for CSTO member West – NATO is rival and enemy alliance. Azerbaijan should not go for this, nor should it aggravate its relations with the West. In this sense, the views of some individuals – politicians from Russia and Azerbaijan – about our membership in the CSTO should not be appreciated and promoted. Russian soldier must not set foot in Azerbaijan.” 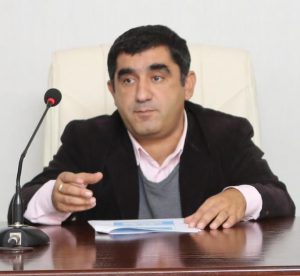 In the opinion of Ramil Iskandarli, chairman of Legal Analysis and Research Public Union according to the National Security Concept of the Azerbaijan Republic, Euro-Atlantic integration is a strategic choice for Azerbaijan. In accordance with this concept, the Azerbaijan Republic is an integral part of the Euro-Atlantic security architecture. In this case, Azerbaijan’s integration into the CSTO in any form is contrary to the Concept and is not right from the legal view point.