The Turkish-Russian Joint Monitoring Center, built in the territory of Aghdam district liberated from Armenian occupation, has been inaugurated.

AZERTAC’s regional correspondent notes that the main purpose of the center is to monitor the implementation of the provisions of the trilateral statement signed by the Presidents of Azerbaijan and Russia, the Prime Minister of Armenia as well as the agreements reached by the parties.

The Monitoring Center covers a total area of 4 hectares. The center has 65 modular type rooms, a briefing hall, canteen and a medical point. All rooms have been supplied with all necessary equipment.

The servicemen of the Azerbaijani Army will provide security of the Turkish-Russian Joint Monitoring Center.

Major General Abdullah Katirci will lead the Turkish staff of the monitoring center, and Major General Viktor Fedorenko will head the Russian staff. 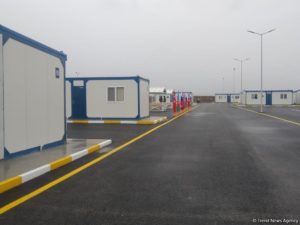 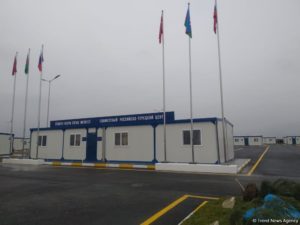 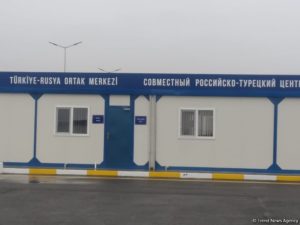 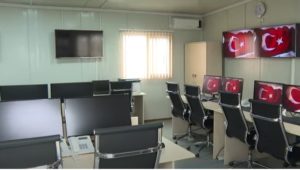 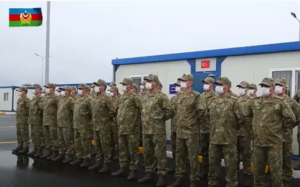 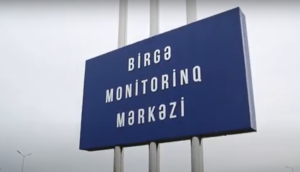