Winter Exercise-2021, with the participation of Turkish and Azerbaijani military, is taking place in the Kars city.

The exercises, which began on Feb. 1, will end on Feb. 12. Their purpose is to ensure coordination of actions in conducting joint operations, testing new weapons and vehicles. 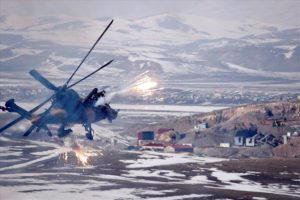 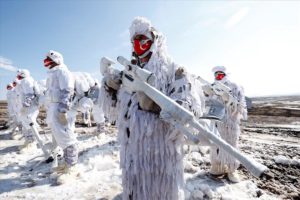 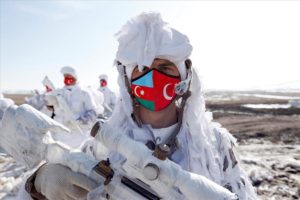