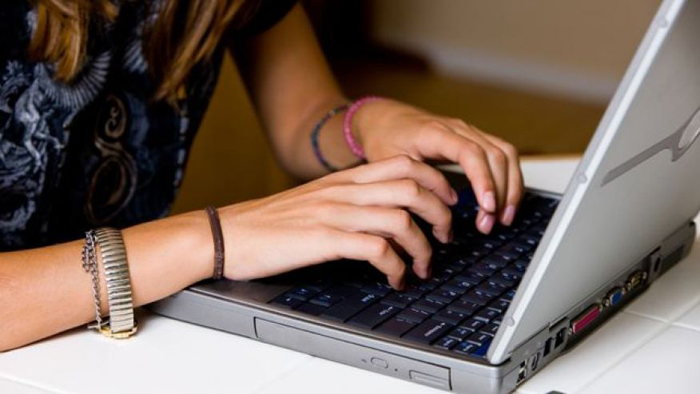 You might take it for granted that you can load up Twitter or browse through Reddit whenever you like, but around half of the 7.7 billion people living on the planet right now aren’t yet able to get online.

And that’s a big problem, according to one researcher. Merten Reglitz, a philosopher and global ethics lecturer from the University of Birmingham in the UK says internet access should be established as a basic human right that everyone is entitled to.

“Internet access is a unique and non-substitutable way for realising fundamental human rights such as free speech and assembly,” he writes in a new paper.

The argument is that going online is now so essential for participating in modern life, doing without it puts people at a serious disadvantage in terms of staying informed, getting their voices heard, realising their fundamental human rights, and much more.

What’s more, if people aren’t able to afford a connection to the internet, then it should be provided to them free of charge, according to Reglitz.

“Internet access is no luxury, but instead a moral human right and everyone should have unmonitored and uncensored access to this global medium – provided free of charge for those unable to afford it,” says Reglitz.

“Without such access, many people lack a meaningful way to influence and hold accountable supranational rule-makers and institutions. These individuals simply don’t have a say in the making of the rules they must obey and which shape their life chances.”

Reglitz points to the Arab Spring of the early 2010s, the #MeToo campaign of recent years, and the documentation of unjustified police violence against African Americans in the US as examples of ways internet access has provided freedom, justice and safety to marginalised groups.

Being online doesn’t guarantee these opportunities, Reglitz says, but these particular movements would not have been possible without social media and the ability to distribute and read up on information over the web.

And while Reglitz acknowledges that the internet can be a source of harm and corruption too – think mass surveillance and cyber-bullying, for instance – he says that in today’s world, web access is too important for any people to be going without.

Some authorities at least are moving in the right direction, with the Indian state of Kerala declaring universal internet access a human right, and the European Union aiming to get every village and city online with free wireless access by 2020.

As Reglitz points out, getting online doesn’t require the latest high-speed broadband connections and fastest smartphones – people can still participate even with just the hardware and software basics.

“Web-capable phones allow people to access these services and public internet provision, such as public libraries, can help get people online where individual domestic access is initially too expensive.”