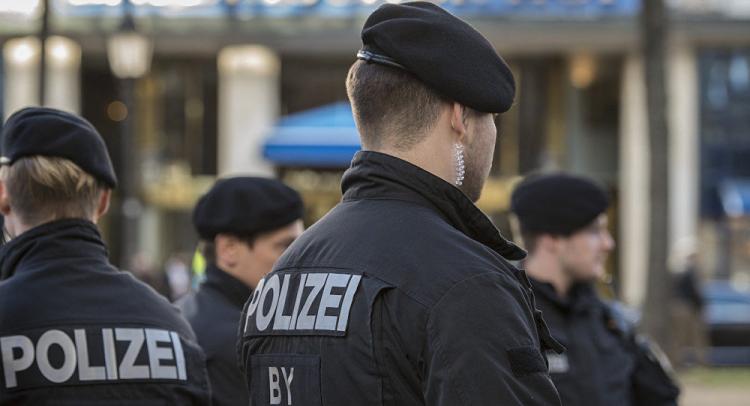 According to him, police searched 13 houses and facilities in Frankfurt, Cologne, Wiesbaden, Koblenz and Dusseldorf: “As a result of the searches, a large number of documents were found, 8 people were detained. These people transported about 20 migrants from Azerbaijan in exchange for 3-10 thousand euros.”

Habib Muntazir noted that he was able to clarify the names of 7 people who were detained by German police:

Elchin Akbarov – worked as a chairman in precinct correctional facilities No 9 and 14 of Penitentiary Service of Azerbaijan’s Justice Ministry;