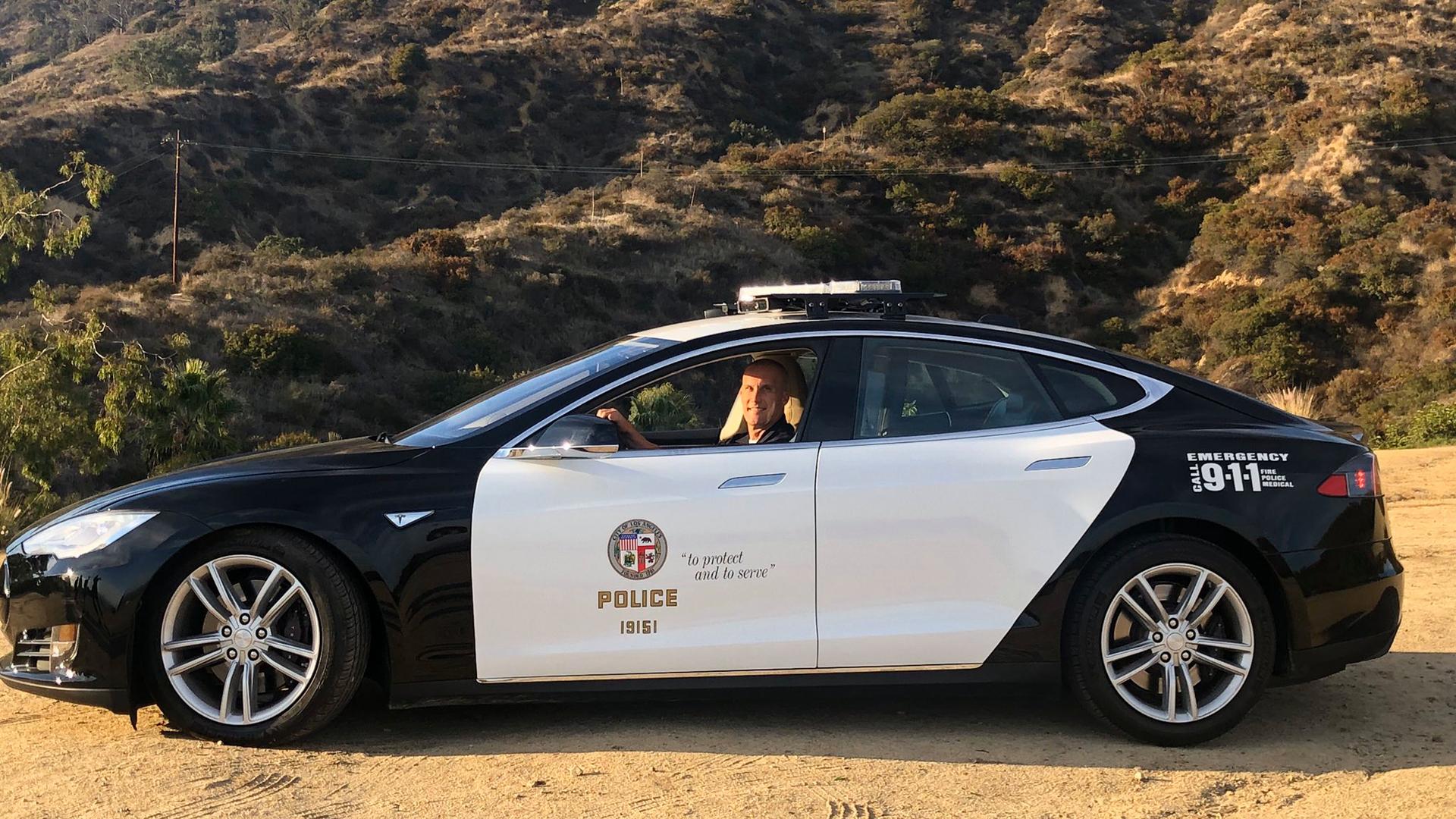 Following the incident, the Armenian Dashnaks and the Armenian propaganda tried to cover up their crimes by presenting themselves as victims on social media platforms and claiming that the Azerbaijanis were committing aggression against them. However, from the very first day, the Consulate General insisted on an objective official statement on the events and who was attacked.

As a result of the Consulate General’s efforts, the Armenian Dashnaks were officially confirmed as perpetrators of the incident.

Moreover, the police said that they would file a criminal case against the Armenian perpetrators of these atrocities, not only on the charge of violence but also hatred, which is a more severe offense.
Immediately after the incident, the Consul General contacted the Chief of the Los Angeles Police Department, Michel Moore, informed him about the seriousness of the situation and expressed his severe criticism of the police’s inability to prevent the Armenian violence.