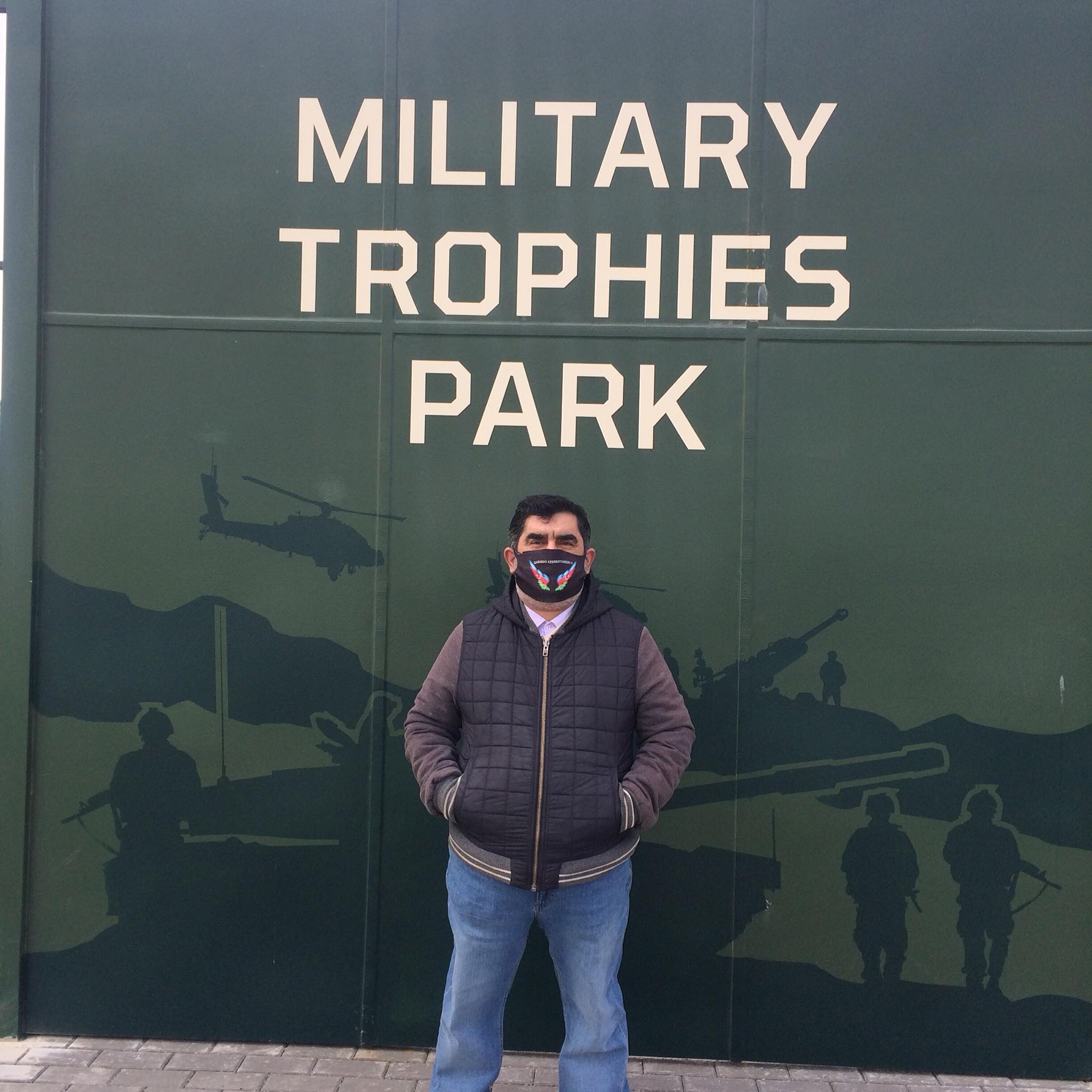 The opening of the Military Trophies Park in Baku and the display of trophies from the 2nd Karabakh War seem to have “disturbed” many. Among those “concerned” were both the Armenian government and pro-Armenian foreign powers. Unfortunately, such people were found among our citizens too. In social media, some people have expressed “deep concern” about the trophies and exhibits on display in the park, based on their “humanistic views”. I want to say to such people who pretend to be humanists that there are war-related museums in all over the world. From London to Athens, Hanoi, Wroclaw, in Germany and other places. In each of them, as in the Baku Military Trophies Park, helmets, mannequins, etc. are displayed. There is nothing wrong with that. It is just that the order of arrangement may be different. There is no need to create a “tragedy” on the social network regarding the helmets displayed in the Military Trophies Park in Baku. In any war, an enemy soldier is a legitimate military target, along with his helmet… You can find examples on the Internet yourself” – said Ramil Iskandarli, chairman of the Legal Analysis and Research Public Union.

As regard to the purpose of the Park, MFA of Azerbaijan made a comment that:

“Azerbaijan has liberated its territories illegally occupied for almost 30 years, with the right granted by international law, as a result of the Patriotic War, has ensured its territorial integrity at the expense of the blood and lives of the sons of Azerbaijan. Of course, as is widely accepted in world practice, it is our moral right to immortalize this glorious victory forever through parades, parks, museums and other means. With regard to the mannequins of Armenian servicemen who took part in the war exhibited in the park, there is an experience of exhibiting mannequins in military museums in many countries around the world. The message of this Park and the compositions exhibited here is unequivocal: the great Victory over the policy of aggression against the state and the illegal occupation is a triumph of international law”.