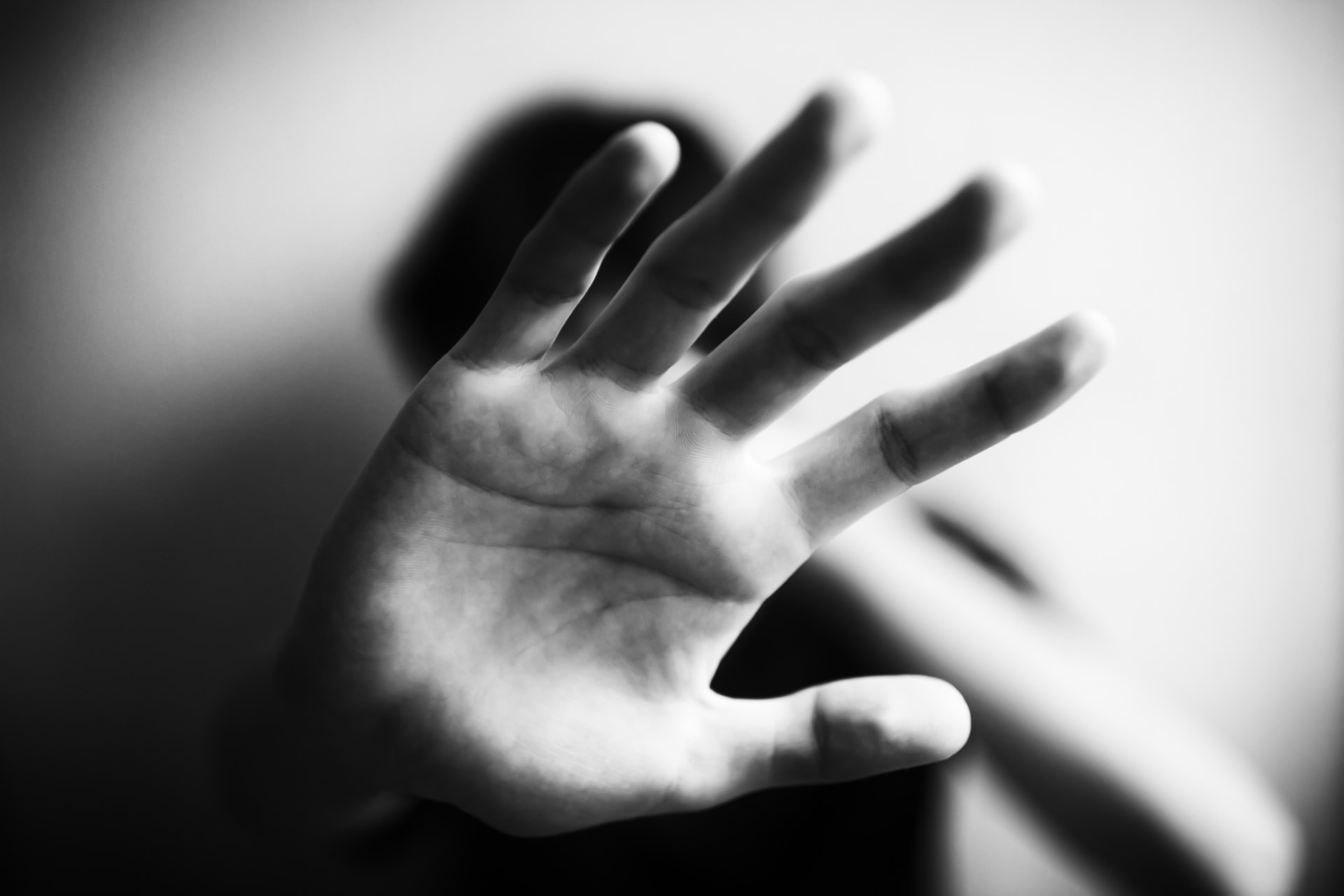 The National Action Plan envisages studying the socio-psychological aspects of the problem of human trafficking, identifying and eliminating the causes, and preparing proposals on the current state of legal protection of victims.

In this regard, in April 2021, the Public Union “Legal Analysis and Research” began to conduct an extensive analysis to study the causes of the problem of human trafficking in Azerbaijan by the order of the State Committee for Family, Women and Children.

The project, which will run for nine months from April to the end of December, envisages conducting surveys, conducting in-depth interviews, creating a database, analyzing the results, preparing a report and proposals.

The project will contribute to the implementation of the National Action Plan.