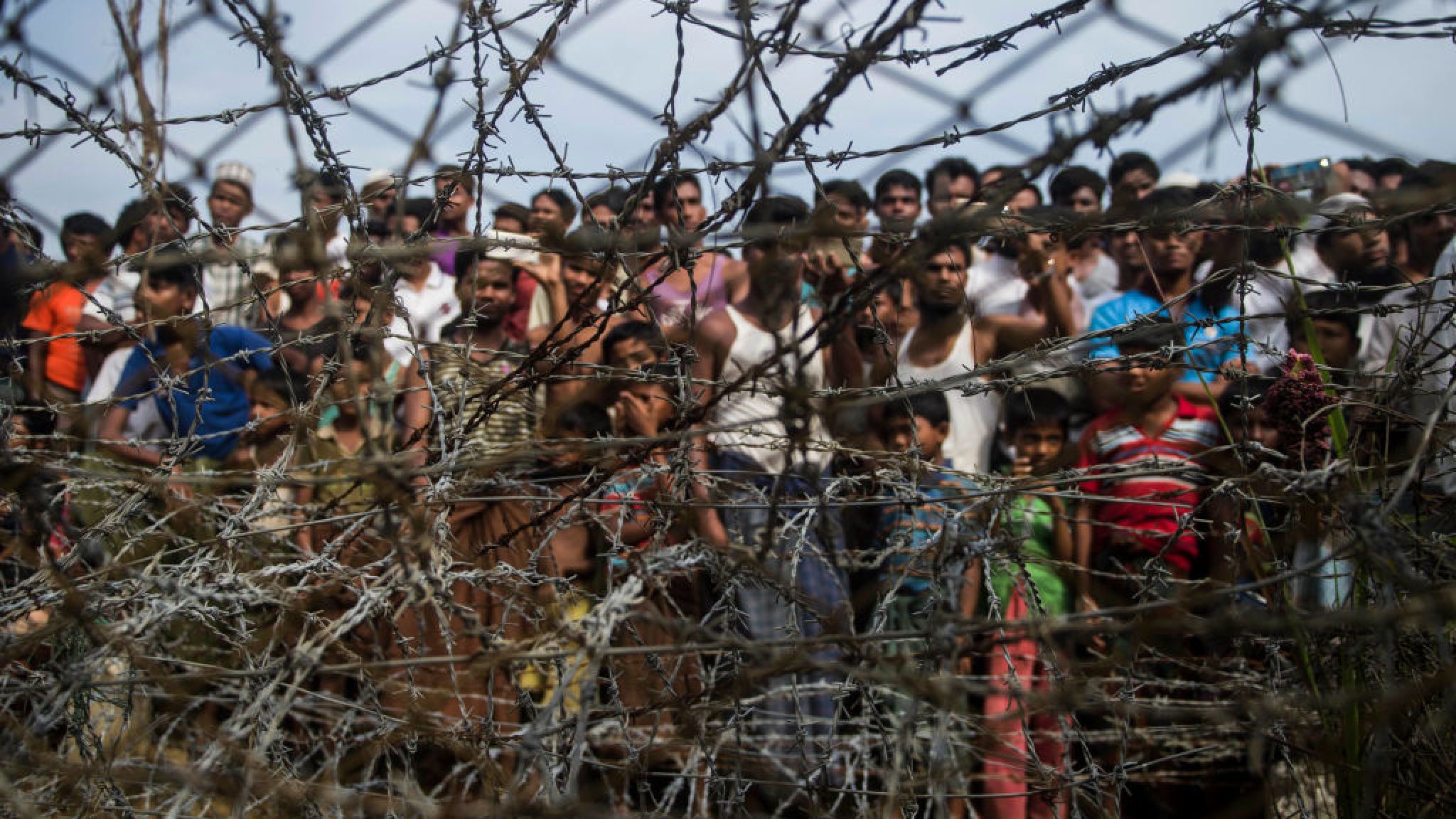 The injunction was issued by the International Court of Justice at The Hague, where accusations of genocide have been brought against the Southeast Asian country.

BANGKOK — Rejecting arguments made by Myanmar’s civilian leader, Daw Aung San Suu Kyi, the International Court of Justice at The Hague ruled on Thursday that Myanmar must take action to protect Rohingya Muslims, who have been killed and driven from their homes in what the country’s accusers call a campaign of genocide.

The court said Myanmar must “take all measures within its power” to prevent its military or others from carrying out genocidal acts against the Rohingya, who it said faced “real and imminent risk.” It also essentially put Myanmar under court oversight, telling it to submit regular reports to the tribunal explaining what steps it had taken.

The decision is the first international court ruling against Myanmar over its military’s brutal treatment of the Rohingya. While the court has no enforcement power, any member of the United Nations can request action from the Security Council based on its rulings.

The nation of Gambia brought the case to the tribunal, the United Nations’ highest court, in November on behalf of the 57-nation Organization of Islamic Cooperation. Gambia’s legal team asked the court to condemn Myanmar for violating the Genocide Convention. A ruling on that question could be years away.

But Gambia also asked the court for more immediate action: a temporary injunction ordering Myanmar to halt all actions that could make the Rohingya’s situation worse, including further extrajudicial killings, rape, hate speech or the leveling of homeswhere Rohingya once lived. The tribunal held three days of hearings on that issue last month.

Ruling in Gambia’s favor on Thursday, the court did not give Myanmar any specific instructions for ensuring the Rohingya’s safety. But it said the country must ensure that they are not subjected to acts of genocide, including killing, causing serious bodily or mental harm, or deliberately imposing conditions meant to bring about the destruction of the Rohingya population. Continue to read the source: https://www.google.com/amp/s/www.nytimes.com/2020/01/23/world/asia/myanmar-rohingya-genocide.amp.html