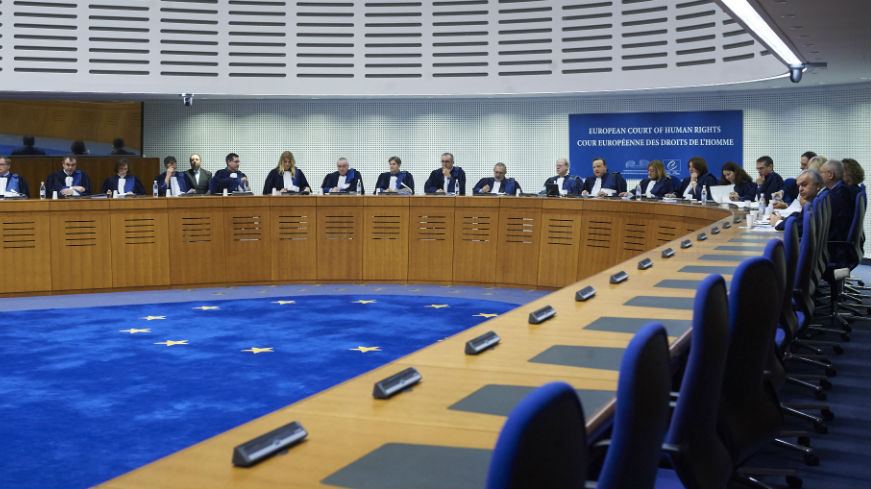 One of the important questions in the case of Manuchyan and Minasyan against Azerbaijan at the European Court of Human Rights was the attribution of the crime committed by the individual to the State. The applicants argued that Azerbaijan was directly responsible for the murder and attempted murder because both crimes had been committed by an Azerbaijani military officer. Secondly, the applicants argued that Azerbaijan had acknowledged and accepted that conduct as its own.

The Government of Azerbaijan denied that it had been responsible for the acts of Ramil Safarov. Relying on Enukidze and Girgvliani, it argued that, while Ramil Safarov had been in Budapest in the course of his official duties, the nature of his crime had been so abusive and so remote from his official status that such serious criminal behaviour could not be attributable to Azerbaijan. The general rule set out by the International Law Commission in its 2011 Draft Articles on State Responsibility was that the only conduct attributed to a State at the international level was that of its organs or government, or of others who had “acted under the direction, instigation or control of those organs – i.e. as agents of the State”.

The Azerbaijani Government strongly denied the applicants’ allegation that Azerbaijan had acknowledged and accepted the conduct of Ramil Safarov. as its own. On the contrary, it had made clear that it did not approve of the criminal act but rather had been concerned by what it considered flaws in the conviction of Ramil Safarov and the length of his sentence in the light of the particular circumstances of his case.

The Azerbaijani Government cited statements denying that Ramil Safarov’s actions had been approved or justified at an official level and that he had been neither glorified nor considered a hero in Azerbaijan. The Government argued that Ramil Safarov had been verbally abused by the Armenian officers while in Budapest, which had precipitated a state of mind that had stemmed from his difficult experiences in the past and tipped him over the edge.

Having most thoroughly examined the nature and scope of the impugned measures within the overall context in which they were taken and in the light of international law, the Court was unable to conclusively find that such “clear and unequivocal” “acknowledgement” and “adoption” indeed took place. Ramil Safarov’s criminal behaviour cannot engage the State’s substantive international responsibility.

The Court decided that there has been no violation by Azerbaijan of Article 2 of the Convention in its substantive limb.