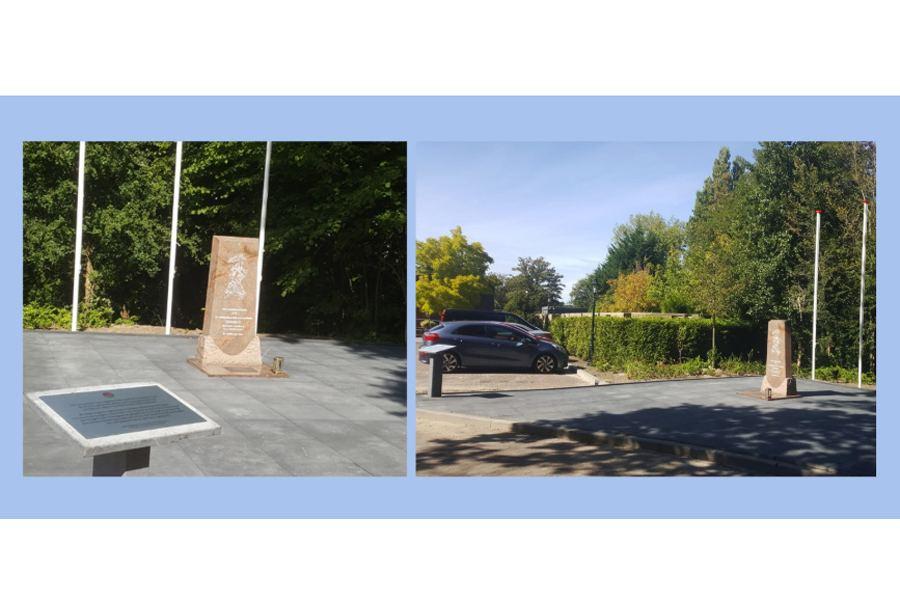 The monument to the victims of the Khojaly genocide, a massacre against Azerbaijani civilians committed by Armenian military forces on Feb. 26, 1992, at the “Nieuw Eikenduynen” cemetery in the Netherlands’ Hague city, has been moved, the Azerbaijani State Committee on Affairs with Diaspora told Trend.

“The monument was erected in 2007 upon the initiative of the Dutch-Azerbaijan Cultural Association with the financial support of the Azerbaijani and Turkish communities. Every year on February 26, an event is held in front of the monument to commemorate the memory of the victims of the Khojaly genocide,” the message said.

“The Association held talks with the municipality of Hague to move the monument to a more suitable location. Upon reaching an agreement, the monument was moved to a more spacious territory, and the adjacent territory was landscaped. The memorial plaque installed here presents brief information about the Khojaly genocide in Azerbaijani and Dutch languages,” Chairman of the Association Ilhan Ashkin said.

“Hague is one of the largest political centres in Europe, and such a monument is important from the point of view of bringing the truth about the Khojaly genocide to the international community. We thank the Azerbaijani and Turkish communities for their work,” Ashkin said.
https://www.azernews.az/karabakh/167753.html