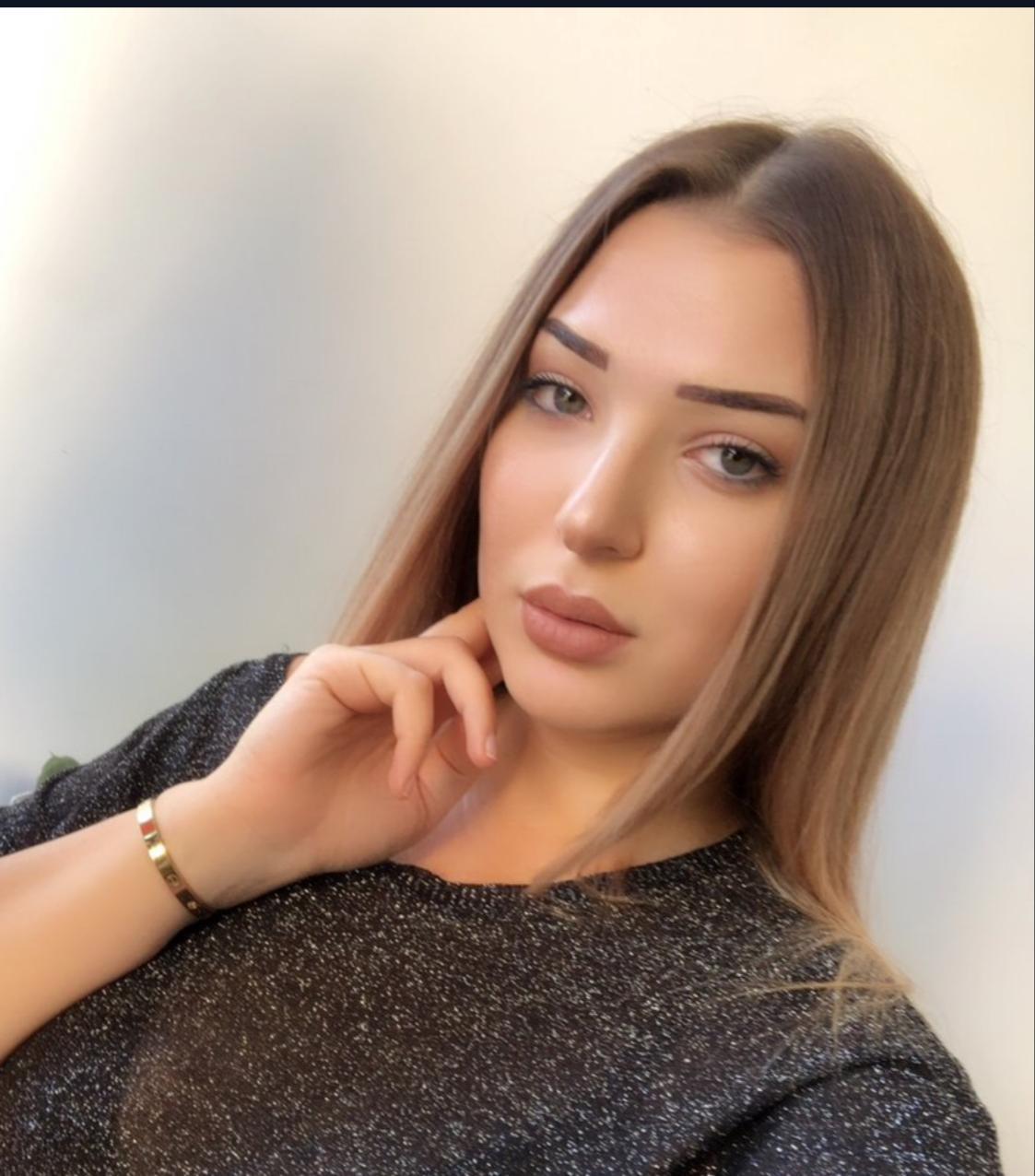 Professional stylist, make-up artist Ayten Huseynova is one of our compatriots who deservedly represents our country outside Azerbaijan and has achieved a successful professional career.

She is one of the very few of our compatriots who has collaborated with many well-known stylists in a large country like Russia and implemented many successful projects. Of course, we can only rejoice in the successful activity of our compatriot, who is a professional like Ayten. It should also be noted that Ayten Huseynova also contributes to the development of her homeland as a professional stylist by holding master classes for those who want to learn this field in Azerbaijan, as much as possible with her knowledge and skills.

Ayten Huseynova was born on December 19, 1994 in the village of Nabiagali, Samukh region of the Republic of Azerbaijan.

From 2001 to 2012 She studied at the secondary school No. 12 in Yegoryevsk, Russia, with a emphasize to individual subjects. She received her higher education in 2012-2017 at the Faculty of Economics of the famous Peoples’ Friendship University of Russia. She is married since 2019.

On October 27, 2016, she was taught by hairdresser Jeyhun Babaevsky. On February 10, 2017, she went through two stages at the Georgy Kot International Beauty Academy in Sochi.
On March 2, 2017, she organized master classes for famous stylists Shafag Novruzova and Jeyhun Babaevsky.
On February 7, 2018, she underwent individual training with Alena Fomina to create hairstyles and makeup.

Regarding his activity in Azerbaijan, it should be noted that on February 28, 2018, a master class on wedding hairstyles was held for young people in Ganja. On May 3, 2018, he held a master class on hairstyles in Baku.
On March 12, 2019, she was awarded a certificate by stylist Nadia Gerber for successfully completing her hairstyle course.

In conclusion, it should be noted that one of the important issues is that Ayten Huseynova has not only succeeded as a professional stylist in a country outside of Azerbaijan, like Russia, but also contributed to her native country – Azerbaijan, where many young interested people in this field, obtained skills and knowledge from Ayten Huseynova courses. Her services were commendable.