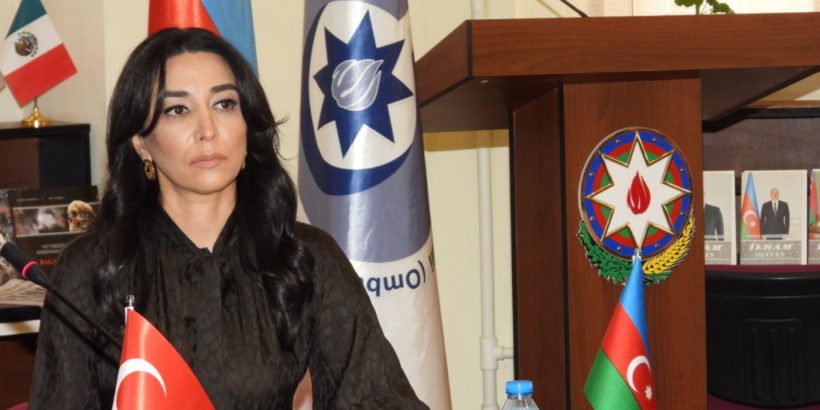 The Commissioner for Human Rights (Ombudsman) of the Republic of Azerbaijan Ms. Sabina Aliyeva has released an Ad-Hoc Report addressed to international organizations on the loss of life caused by landmines planted by Armenia in the liberated territories of Azerbaijan during and after the period of occupation.

In addition, the report provides information on a large number of casualties caused by landmines planted by the enemy forces and sabotage groups in both during and post-conflict periods along with the consequences of the ethnic cleansing and occupation policy of Armenia against Azerbaijan. The Report also provides legal justifications for the violations of international law, as well as the norms and principles of international humanitarian law by Armenia.

The purpose of the Report is to inform the international community about the facts of planting landmines and other explosive devices by Armenia in 20 percent of the territory of Azerbaijan, which was held under the occupation for a long time and violations of the norms and principles and IHL by refusing to provide all minefield maps by Armenia.

In the Report, the Ombudsman expressed her concerns about Armenia’s still refusing to provide all landmine maps, ignoring international law and IHL and human rights, which prevents the return of IDPs, who have been displaced from their homes for 30 years, to their homes and daily lives. She also calls on international organizations and NHRIs to join efforts to put an end to such violent acts that may lead to the death of innocent people, loss of health, and the emergence of new hotbeds of conflict.

You can read the full report from here.