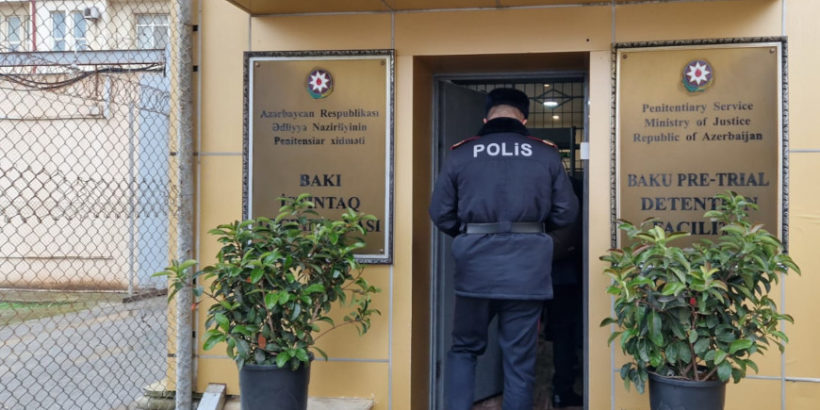 The European Committee for the Prevention of Torture and Inhuman or Degrading Treatment or Punishment (CPT) carried out an ad hoc visit to Azerbaijan from 12 to 19 December 2022.

The main objective of the visit was to examine, in light of the recommendations made by the Committee after its previous visit in 2020, the treatment of persons deprived of their liberty by the police. To this end, the delegation visited several police establishments in Baku (namely the Temporary Detention Centre (TDC) of the Department for Combating Organized Crime, the TDCs of Narimanov, Nasimi and Sabayil districts and Police Station No. 22) and the Pre-Trial Establishment in Zabrat, where it focused on interviews with newly-arrived remand prisoners concerning their treatment while in police custody. The delegation also visited the new sites of the Penitentiary Establishment No. 4 (for sentenced women) and the Juvenile Correctional Establishment.

In the course of the visit, the delegation held consultations with Mr Fikrat Mammadov, Minister of Justice, and Mr Fazil Guliyev, Deputy Minister of Internal Affairs, as well as other senior officials from the aforementioned Ministries, the Police and the Penitentiary Service. The delegation also met Mr Elcin Mammadov, First Deputy Prosecutor General. Further, a meeting was held with Ms Sabina Aliyeva, Commissioner for Human Rights (Ombudsman) of the Republic of Azerbaijan, and staff of the National Preventive Group.

At the end of the visit, the delegation provided the Azerbaijani authorities with its preliminary observations.

The visit was carried out by the following CPT members:

They were supported by Borys Wódz, Head of Division at the CPT Secretariat.