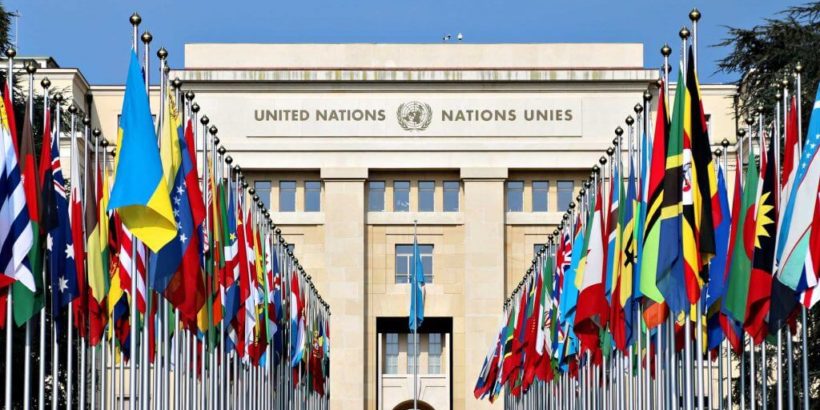 GENEVA (13 January 2023) – The UN Child Rights Committee (CRC) will hold its upcoming session from 16 January to 3 February, during which it will review Sweden, Mauritius, Oman, the Plurinational State of Bolivia, Azerbaijan, Ireland and New Zealand.

The CRC, which has received the respective country reports and other submissions from non-governmental organizations, will discuss a range of issues with the seven State delegations through public dialogues.

Ramil Iskandarli, the Chairman of the Legal Analysis and Research NGO based in Baku, Azerbaijan, with UN ECOSOC special consultative status, will attend the session in the capacity of an independent NGO observer.

All public meetings are open to the press and livecast on UN Web TV. More information about the session, including reports submitted by the States and the full schedule of meetings, is available on the session webpage.

The Committee on the Rights of the Child monitors States parties’ adherence to the Convention on the Rights of the Child and its Optional Protocols on involvement of children in armed conflict, and on sale of children, child prostitution and child pornography. The Convention to date has 196 States parties. The Committee is made up of 18 members who are independent human rights experts drawn from around the world, who serve in their personal capacity and not as representatives of States parties.