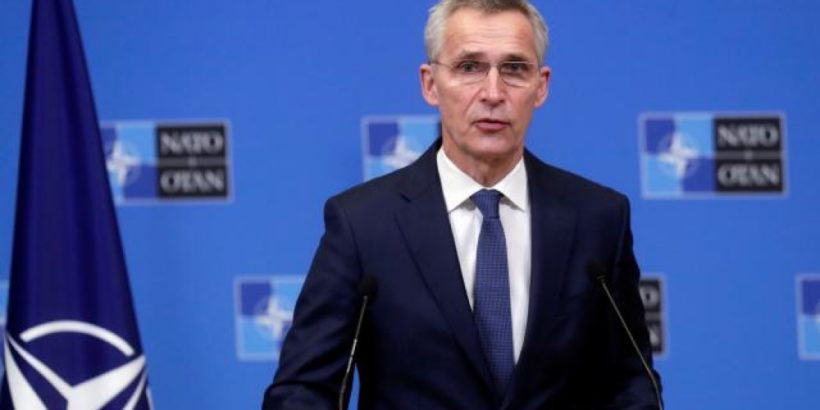 “I also thank the military forces of NATO Allies, in particular Turkey, the United States, and the United Kingdom, and our partner Azerbaijan, for their vital role in securing the airport. And I thank all the Allies who have today pledged to receive Afghans at risk.” – said NATO Secretary General Jens Stoltenberg following the extraordinary meeting of NATO Ministers of Foreign Affairs.

He also added that “NATO has worked around the clock to maintain operations at Kabul international airport,
allowing thousands of people to leave. Around 800 NATO civilian personnel have worked to keep the airport open.
Providing air traffic control, fuel, and communications. I pay tribute to them as they work in very difficult circumstances”.